David Warner swings cricket bat like sword, asks if he matches up to Ravindra Jadeja 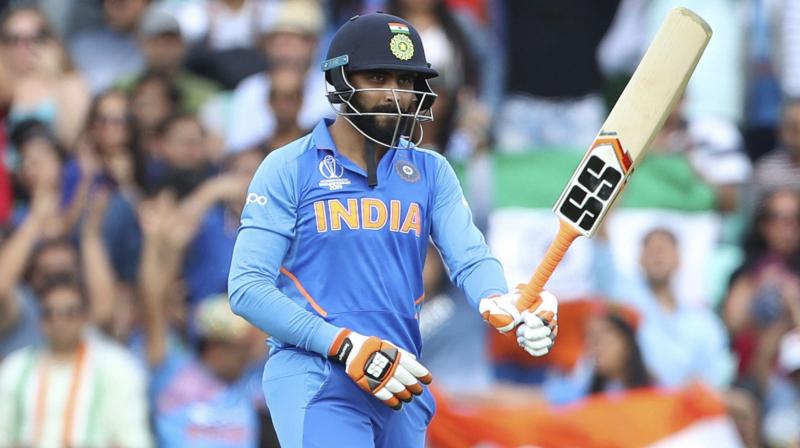 New Delhi: Former Australian batsman David Warner on Wednesday shared a throwback video from last year's Indian Premier League (IPL) in which he can be seen swinging his bat like a sword.

The SunRisers Hyderabad skipper was swinging the bat like a sword for a commercial and he immediately breaks into laughter once the director says cut.

This celebration of swinging the bat like a sword has become a trademark of Indian all-rounder Ravindra Jadeja, and as a result, Warner also asked the fans to give their opinion as to how he did as compared to Jadeja.

Warner captioned the post as: "Throwback to this time last year to a commercial we were doing for @sunrisershyd Do you think I have got @royalnavghan covered for the sword".

Last week, Warner had shaved his head to show support towards all those people who are working relentlessly on the frontline in the battle against coronavirus.

The left-handed batsman Warner has been in good form ever since coming back to the team after facing a one-year ban for his role in the ball-tampering scandal in 2018.

He also scored the second-highest score for an Australian batsman in the longest format of the game last year.