IPL 2018 most likely to have 8 teams: Rajeev Shukla

IPL chairman Rajeev Shukla revealed that no extension has been given to Rising Pune Supergiant and Gujarat Lions. 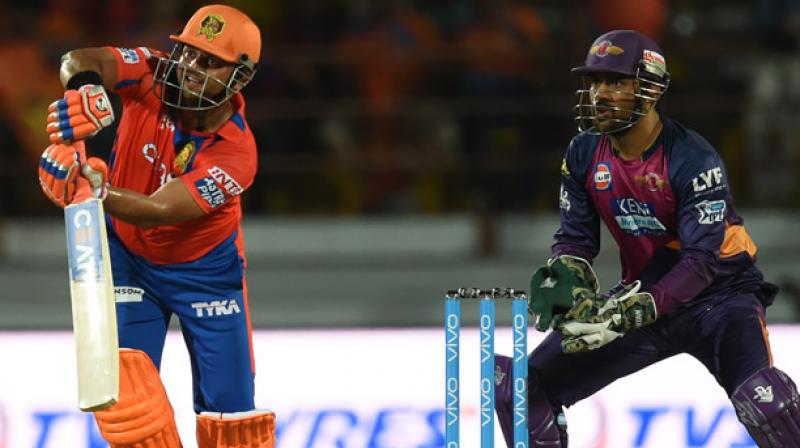 New Delhi: Quashing speculations that there might be a ten-team set up in the 11th edition of the Indian Premier League (IPL), league's chairman Rajeev Shukla on Sunday said that the tournament was most likely to feature eight teams next year, with two new franchises Rising Pune Supergiant and Gujarat Lions making way for the Chennai Super Kings and Rajasthan Royals.

Shukla further revealed that no extension has been given to Rising Pune Supergiant and Gujarat Lions as the agreement was only for a two-year period.

Earlier, Rajya Sabha member and BJP functionary Subramanian Swamy had sent a letter to Justice RM Lodha to firmly consider "e-tender" or "e-auction" as the way forward when the time comes for the cricket board to conduct the IPL.

There were suggestions from the stakeholders too that e-auctions were the way forward in all high value transactions and the IPL media rights for the next five-year cycle were set to be sold in the bracket of USD 1.5 to USD 2 billion.

Talking about the same, Shukla said, "That issue has been discussed that can we go for e-auction. Staff has been asked to talk with experts. We are working on it."

Two new franchises in Pune and Gujarat were formed when Chennai Super Kings and Rajasthan Royals were suspended by a Supreme Court-appointed panel as their team officials - CSK's Gurunath Meiyappan and RR co-owner Raj Kundra - were charged with betting during the 2013 edition of the tournament.