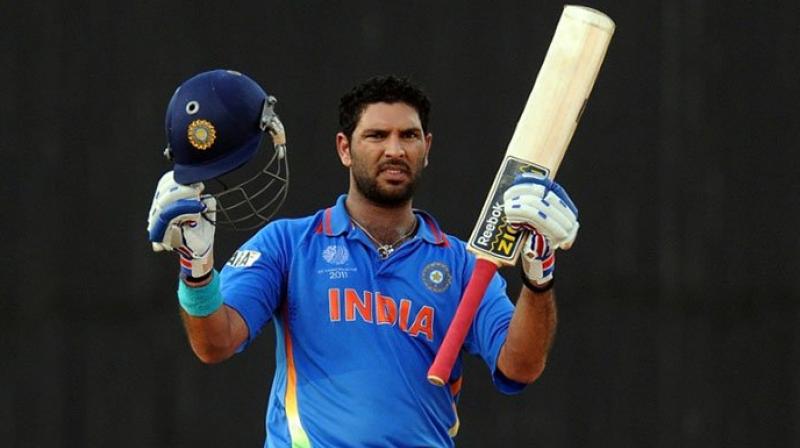 Yuvraj Singh retired from international cricket in 2019 and is free to play anywhere. (File photo)

Melbourne: Now that all hopes of a return to the Indian team have been lost, flamboyant Indian batsman Yuvraj Singh is looking for opportunities in Australia's Big Bash League.

The Sydney Morning Herald newspaper has reported that Cricket Australia is trying to help him find a team.

Citing industry sources, the newspaper added that interest in Yuvraj from BBL clubs has been "modest to date". However, clubs would be keen to sign up former India captain M S Dhoni should he be available.

However, unlike Yuvraj, who too retired from all international cricket, Dhoni is captain of Chennai Super Kings. The Board of Control for Cricket in India bars its active players from playing in foreign 20-20 leagues.

The 38-year-old Yuvraj retired from international and domestic cricket last year, clearing the decks to ply his trade wherever he wishes.

According to the Sydney Morning Herald, Yuvraj's manager Jason Warne of W Sports & Media has confirmed that Cricket Australia is trying to find a BBL franchise.