MS Dhoni gets a pat from Sunil Gavaskar

When asked if Dhoni should quit T20s to prolong his ODI career, Gavaskar said that the more the cricket a player plays, the better it would be. 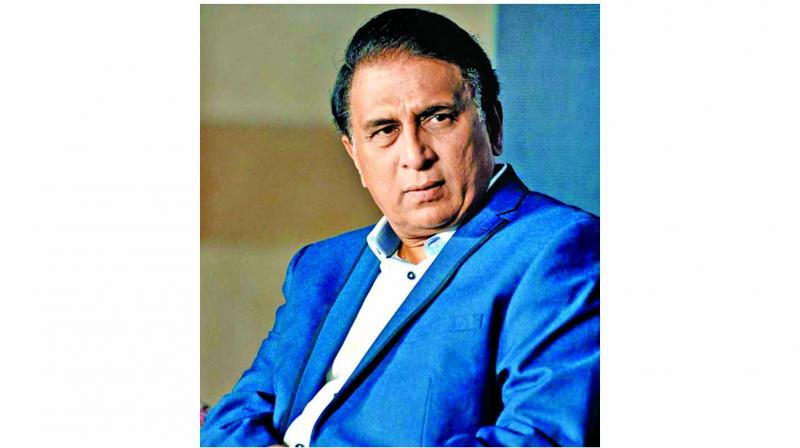 Mumbai: After V.V.S. Laxman’s and Ajit Agarkar’s remark against Team India wicketkeeper M.S. Dhoni, legendary India cricketer Sunil Gavaskar came out in support of the Jharkhand cricketer, saying that Dhoni alone should not be blamed for the loss to New Zealand in the second T20 at Rajkot, but it was the responsibility of the entire team to perform well.

Gavaskar’s comments on Dhoni comes after former cricketers Laxman and Ajit Agarkar opposed the former captain’s inclusion in the T20 squad, saying that youngsters should be given a chance to get some playing experience in the international level.

“V.V.S. and Ajit are completely entitled to their opinion. They have played a lot of cricket for India and it is their view. It might not necessarily be the selectors’ nor the captains’ view and we just have to wait and see,” the 68-year-old was quoted saying to NDTV.

“We do not look at the guys under 30, who actually haven’t done anything but we tend to sort of overlook that. So, we will not have to look at the failure of others in the same innings. Hardik Pandya getting out for one by not picking up a googly.

When asked if Dhoni should quit T20s to prolong his ODI career, Gavaskar said that the more the cricket a player plays, the better it would be.

“For a cricketer, it helps if he plays continuously. Because you are in rhythm and in the groove most of the time even if you might not be taking wickets as a bowler or scoring runs as a batsman.

“Having actual games and match practice is very important. Match practice is fantastic not only for the physical aspect but also for the mental aspect. So, clearly the more cricket anybody plays it is better for him,” he said.

Gavaskar also spoke on the importance of age factor in cricket.

“When somebody reaches an age beyond 30 then I think every time, all of us are looking to find fault with that over-30 person. We actually hasten somebody’s retirement from the game by demanding too much of the person,” the former Mumbai cricketer concluded.