Looking forward to the Day/Night Test, ready to bide my time in T20s: Shubman Gill

Shubman Gill talks about being snubbed for India’s T20I squad, his viewpoint on India’s first Day-Night Test and much more. 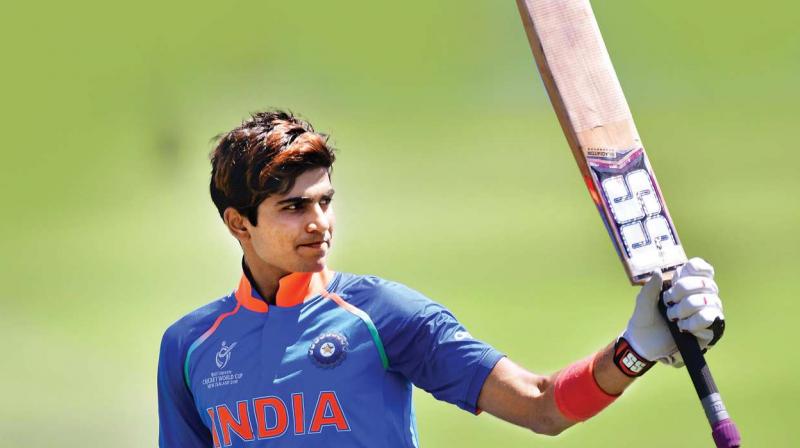 Mumbai: 20-year-old batting sensation Shubman Gill has been in the form of his life in recent years, making his mark wherever he goes. In the recently concluded Deodhar Trophy, he created history by becoming the youngest-known captain to lead his side in the Deodhar Trophy finals. At the start of this month, he also slammed his highest List A score, an impressive 143 runs off 142 balls.

Born in Punjab’s Fazilka district, the youngster has already impressed the cricketing world with his performances. During India’s 2018 U-19 World Cup campaign, the future star of India scored 372 runs in the tournament and was named player of the tournament. He earned his maiden international call-up in January 2019 against New Zealand and made his debut in the fourth ODI match.

Moreover, in August 2019, he went on to add his name in the record books as he became the youngest Indian to score a double century in a first-class match. He achieved this feat when batting for India A against West Indies A.

In this exclusive interview with Shubman Gill, the Punjab youngster talks about being snubbed for India’s T20I squad, his viewpoint on India’s first Day-Night Test and much more.

1. What were your feelings after being ignored for India’s T20I squad despite performing consistently for the Kolkata Knight Riders?

A: Many other players, even senior players, have been doing well in IPL. And, if the BCCI thinks that they deserve a chance before me, I think that’s fine.

2. You are a part of India’s Test squad against Bangladesh and the second Test will be India’s first-ever Day/Night Test. What do you expect from it?

A: I think it will be really interesting to see how the pink ball goes. It will be a day-night Test at Eden Gardens and it will be fully packed.

3. What do think about Bangladesh as an opponent?

A: I think they are a very competitive team and they are always pushing and challenging other teams.

4. Despite the hype that surrounds you at the moment and several hopes placed on your shoulders, do you feel any pressure?

A: I don’t think it pressures me. Because when I go in to bat, it doesn’t matter which format I am playing. The only thing I focus on is how I am going to get runs. That’s my only focus.

5. How does it feel like to be coached by your father? 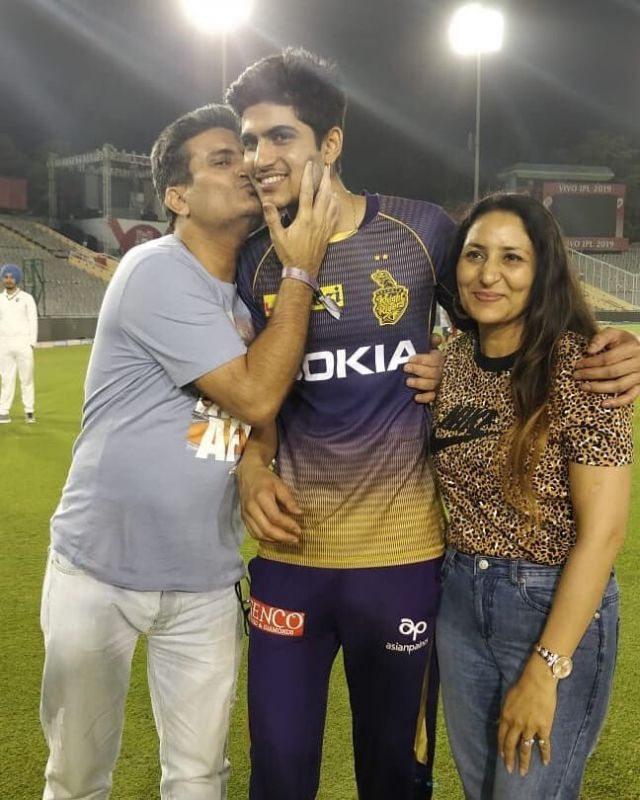 A: Having my dad as my coach feels good. You don't have to go up to someone and ask stuff. It's your dad who's going to tell you things. Not just in cricket life, but normal stuff also. It's really good.

6. Rahul Dravid has played an important role in helping you. What kind of an influence has he had on you and what’s his biggest advice? 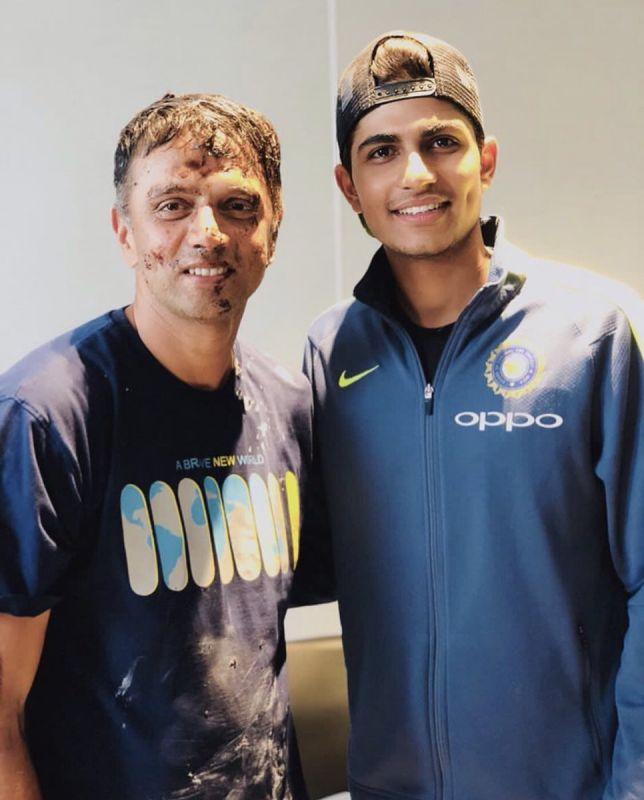 A: He has had a lot of influence on me. I am in touch with him ever since the first time I met him in 2016. He knows my game well as he has seen from the very start and he knows how to shape my cricket. His biggest advice was to be the best version of yourself and not to try to imitate someone else.

7. You have played for both, India A and the senior team. What do you think is the difference between the two squads? 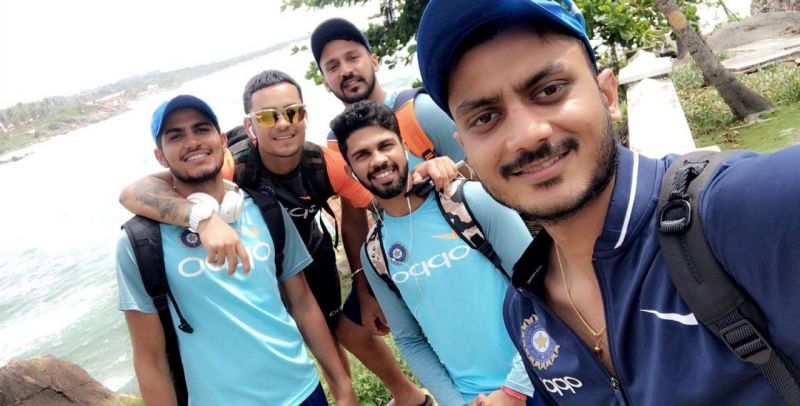 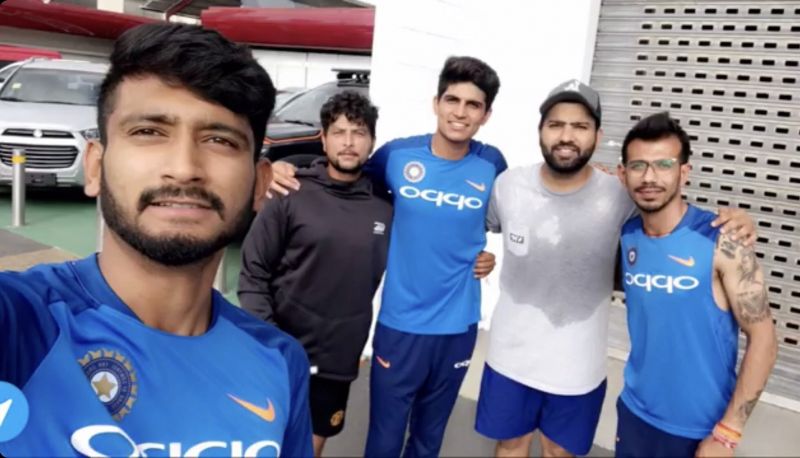 A: In terms of atmosphere, there is not a big difference between the India A sides and the senior team. Of course, there is the obvious difference between the standard. International cricket is of the highest standard. If you look at the India A team, we haven't lost a single series home or away in recent times, that's why the main team is doing so well because everything changes, from the top down everyone, is working hard.

8. What is your success mantra?

9. Who is your favourite cricketer?

10. Which is your most memorable match?

A: My most memorable match would be the most recent against West Indies A where I scored a double century.

11. According to you who is the coolest cricketer off the pitch and on the pitch.

12. Who do you think is the freshest and well-groomed cricketer?

A: These days almost every cricketer is fresh and well-groomed, but I would have to go with Virat Kohli.

13: What advice would you want to share with youngsters who follow you on social media and who aspire to be cricketers?

A: Work harder than the last time and keep believing in yourself.