Steve Smith's unorthodox technique is something that has been his point of criticism by several players. 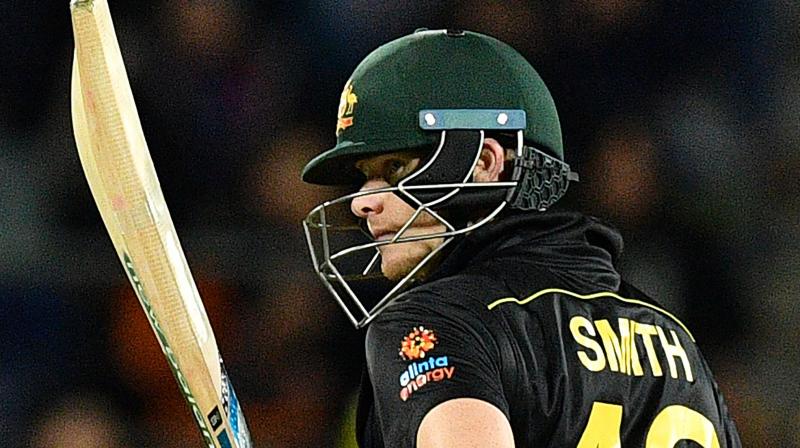 Apart from demolishing England in the Ashes series, Steve Smith is also smacking the Pakistani bowlers all around the park in the T20I series. (Photo: AFP)

Mumbai: Australian run-machine Steve Smith is a phenomenal player and there is no doubt about it. But his unorthodox technique is something that has been his point of criticism by several players. The latest player to comment negatively on his technique is former Pakistan pace machine, Shoaib Akhtar.

In a video on his YouTube channel, he expressed his surprise at how Steve Smith manages to play so effectively despite lack of proper technique. He said, “I am surprised how he does it. Steve Smith, you must have seen, he has no technique, style but yet very effective.”

Steve Smith has been in phenomenal form ever since his return to international cricket after serving a ban for his role in the ‘papergate’ scandal. Apart from demolishing England in the Ashes series, he is also smacking the Pakistani bowlers all around the park in the T20I series.