Former Australia captain Steve Waugh on Wednesday said such behaviour “cannot be accepted from a captain”. 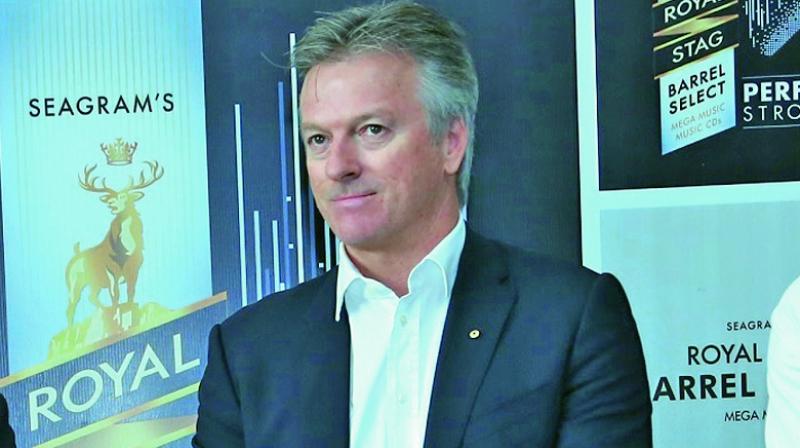 New Delhi: The term “brain fade” is fast becoming the centre of controversy in the ongoing India-Australia Test series.

It started with the first match, when former Australia player Mark Waugh accused captain Virat Kohli of facing a brain fade moment when the home team lost by a big margin.

The term resurfaced on Tuesday after Australia captain Steve Smith said he suffered a “brain fade” moment when he turned to the dressing room for a Decision Review System decision.

Former Australia captain Steve Waugh on Wednesday said such behaviour “cannot be accepted from a captain”.

“It was a great match, lot of ups and downs, which is the hallmark of Test cricket. It’s a shame though that we are focusing on just one incident from the four days of a great contest.

“When Smith says that he had suffered a “brain fade” and that it was not premeditated, I would take it for face value,” Waugh told this paper on the sidelines of a promotional event here on Wednesday.

“The good thing about the whole incident was that the umpires stepped in and made the decision straight away,” added Waugh.

“And that is where it should have stopped, but things went on after that. Whatever the outcome of this is, Smith would have learnt a lesson. Obviously, he shouldn’t have done that and it’s not in the spirit of the game.”

Waugh said that the incident should be “investigated” and that it shouldn’t overshadow the next two Tests.

“It has to be investigated. It needs to come to a finality quickly before the next Test match as it’s not good to be talking about this. We need someone from the ICC level to make the decision.

“I am sure Smith would be embarrassed by the moment. It was a high intensity match and both captains were playing under a lot of pressure. You know they were pretty edgy and they didn’t bat as well as they would have liked.”