The inaugural players auction took place on Saturday, which saw 119 players being bought by the six franchises. 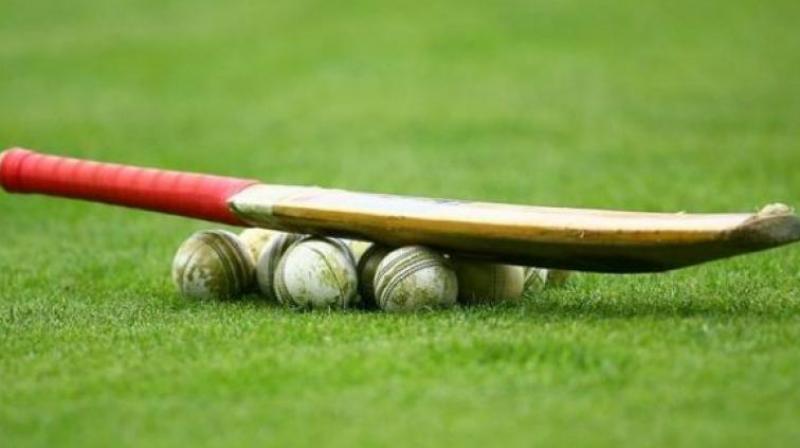 Shivaji Park Lions (Mumbai South Centra) and Namo Bandra Blasters (Mumbai North Central) will start their campaign from March 12 against each other.

Six different franchises with brand new names and players will slug it out for the inaugural T20 Mumbai League trophy at Wankhede stadium from Sunday. North Mumbai Panthers will clash with Arcs Andheri  (Mumbai North West) and Sobo Supersonics (Mumbai South) will take on Mumbai North East Triumph Knights on the opening day.

Shivaji Park Lions (Mumbai South Centra) and Namo Bandra Blasters (Mumbai North Central) will start their campaign from March 12 against each other.

Probability Sports India Private Limited (PSIPL), the organisers of the league in association with the Mumbai Cricket Association (MCA) will conduct a total of 19 matches that will be played across 11 days with two matches being held on most days, followed by two Qualifiers, one Eliminator, and the Final.

The six franchises will play each other once in the league phase, with the top four teams qualifying for the play-offs, which will be held on March 19th and 20th, followed by the Final on March 21.

The original Little Master Sunil Gavaskar, will be the commissioner for the inaugural edition of the T20 Mumbai League while Master Blaster Sachin Tendulkar is it’s brand ambassador.

The inaugural players auction took place on Saturday, which saw 119 players being bought by the six franchises. The teams collectively spent Rs 2.03 crores from a total budget of Rs 2.10 crores, which was available to them. Each franchise had a budget of Rs 35 lakhs that they could spend for building a squad consisting of a minimum of 16 players and a maximum of 20 players. It was mandatory for the teams to spend a minimum of Rs 30 lakhs. 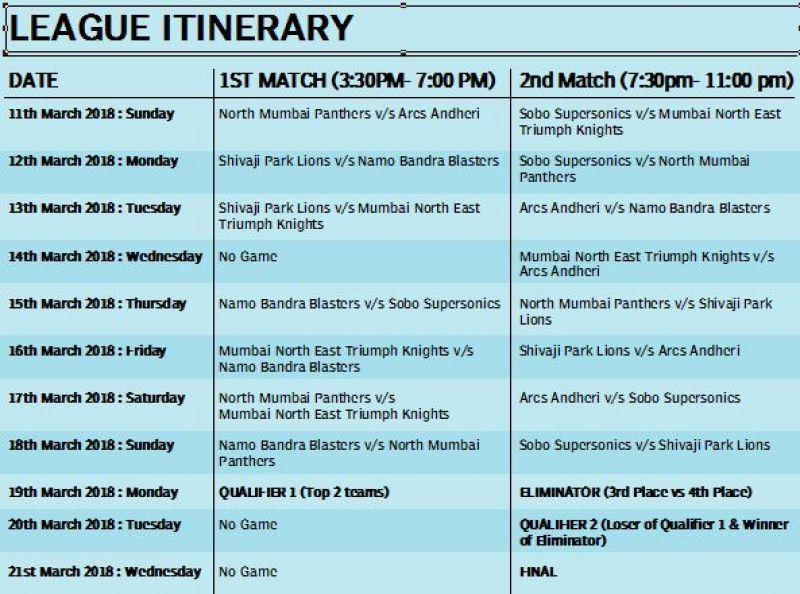