Ace batswoman Smriti Mandhana feels that female players often have to deal with gender-related tags rather than performance-related. 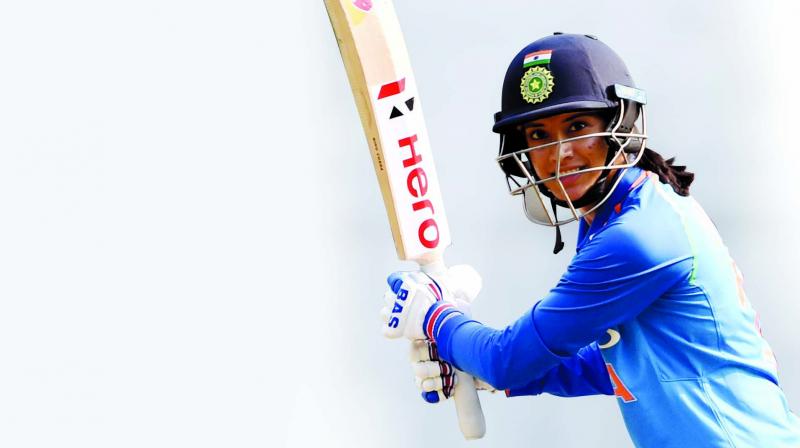 Smriti Mandhana, the Vice-Captain of the Indian women’s cricket team has recently said that she wants to be recognised simply as a cricketer and not as a ‘woman’ cricketer. Leading Trailblazers, one of the three teams in the Women’s T20 League, the 22-year-old ace batswoman asserts that the only thing that defines her on the field is her performance and not her gender.

What’s more, she has found support among a few other players as well.

Gargi Banerji, who made her international debut at the age of 15, and went on to serve as a manager and selector, believes that in 2019, sports should not have any gender bias. “Just like we refrain from addressing women politicians by their gender, a cricketer too should be called only by their name,” says Gargi.

But what about the way a game or a tournament is named? “When a game or tournament comes, it should obviously be named as women’s cricket. But India has produced lots of cricketers like Mithali Raj, Harmanpreet Kaur, Jhulan Goswami and Smriti Mandhana. People know them by their names and hence, there is no need to write ‘woman cricketer’ before their names,” she adds.

Former India captain, Shanta Rangaswami, who recently played a part in selecting the women’s coach W.V. Raman, says, “In sports, gender has no place. But it is to be remembered that women cricketers still play amongst themselves. Though they are introducing mixed cricket now on a trial basis, there are miles to go before it can be introduced at competitive level like mixed doubles in tennis. Without sounding too diffident, I want to see women playing high quality cricket with men in the not too distant future.”

Lisa Sthalekar, yet another Indian born cricketer who played for Australia is currently in India as a commentator. She strongly believes that language plays a huge role in equality.  “Why must we distinguish between a man and a woman, especially when it comes to sports?” she asks, adding, “As a commentator, I am well aware of this fact and try to ensure that I use terms that are gender neutral. For instance, I say ‘batter’, ‘third’ instead of ‘third man’ and ‘player of the match’. Gender neutral terms are more inclusive. I completely agree with Mandhana about being referred to as just a cricketer. If you really want to refer to the team as ‘women’, then you should add ‘men’ to those of the opposite sex.”

Former India women’s team coach Purnima Rau does not agree with the suggestion. “I am proud to be a woman cricketer. It is not a derogatory remark. It is a tool for the identification and is a natural word and I respect it. No need to change”.

Former cricketer and selector Rita Dey however says, “The Indian mindset is such that if only cricketer is written, then people will automatically and only think of men cricketers.”