Butler, who is in great form, is a big asset for England, and losing him early in the ongoing tournament is a big blow to the team. 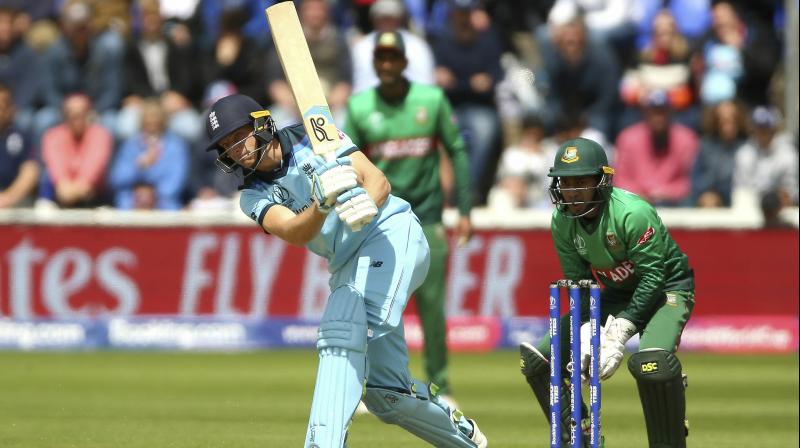 Cardiff: England skipper Eoin Morgan is confident that opener Jos Butler, who recently suffered a hip injury, will be available for the next match against West Indies.

Morgan said the team has five days before the next match and will utilise "every single day" to get Butler back on the field.

"There are five days in between the next game. We'll use every day as much as we can to get try to get him back on the park," ESPNcricinfo quoted Morgan, as saying.

Butler, who is in great form, is a big asset for England's batting, and losing him early in the ongoing tournament is a big blow to the team.

Morgan said although there is no serious concern, Butler will be monitored for the next 48 hours.

"There's no serious concern at that moment. He's going to be monitored over the next 48 hours, but at the moment it's more precautionary than a situation where he is not able to do his job. I'm quite confident that it's not a serious injury," he said.

Butler injured his hip while batting and did not come to the field in England's match against Bangladesh.

The World Cup hosts will face West Indies on June 14 in Southampton.