ICC CWC'19: Kane Williamson cool as ever ahead of semifinal

Williamson said his team has plans for in-form Indian opener Rohit Sharma, but it depends on assessing the conditions. 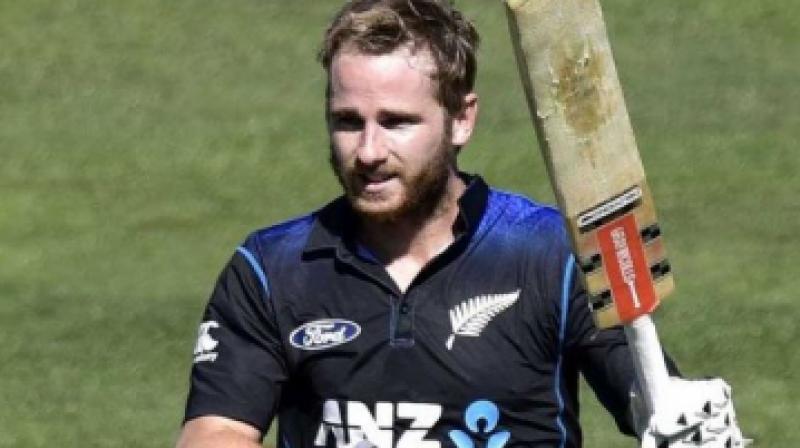 MANCHESTER: While Virat Kohli declared that the wickets of Kane Williamson and seasoned Ross Taylor are the key, the New Zealand skipper made it clear that he doesn’t see himself in the focal point. “There are so many guys that have had significant contributions over the last few years that have gone a long way for us to win matches. We all have that same opportunity going into the match,” Williamson said.

Williamson doesn’t mind being the underdogs against India. “It doesn’t really matter. It is about how we turn up on the morrow and look to commit to the plans that we want to implement. I mentioned earlier that every side has beaten one another on a number of occasions. It is a semifinal. There are perhaps a few more external parts to this match that are a little bit different from others,” he added.

Williamson said his team has plans for in-form Indian opener Rohit Sharma, but it depends on assessing the conditions. “There’s a lot of parts to that and as a bowling unit, it’s assessing conditions. Rohit has been clearly the stand-out batter in this tournament so far and been batting beautifully. But, as we know, we come into a semifinal. It is another day where both sides will be trying to adjust to the conditions as quickly as possible,” he said.