I have not taken yo-yo test, says Amit Mishra

Mishra informed that he has spoken to NCA trainer Ashish Kaushik, who has clarified the matter with the national selectors. 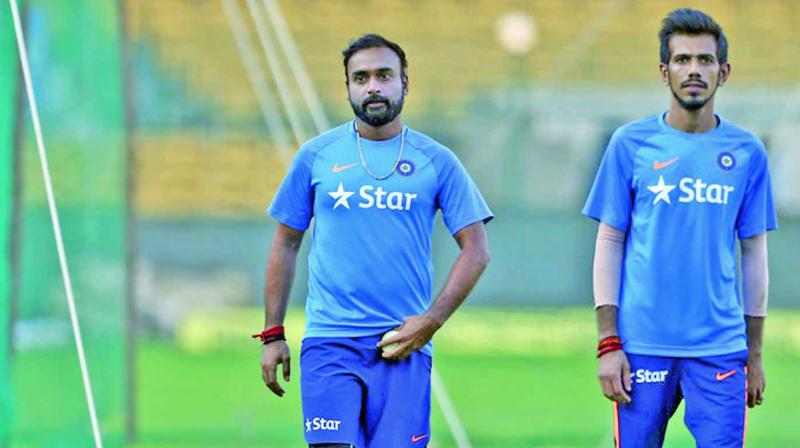 New Delhi: Amit Mishra, currently at the business end of an intense rehabilitation programme, is puzzled by the rumours that he has failed the yo-yo test alongside Suresh Raina and M.S. Washington Sunder.

The 34-year-old Mishra is currently recuperating from a knee injury and has been doing his rehab at the NCA. Recently, reports emerged that Mishra has flunked the now yo-yo test, which is the basic fitness parameter set by the Indian team management.

“I want to set the record straight. I never appeared for the yo-yo test. I was completely puzzled when I saw that I have failed the test. If I didn’t take the test in first place, how did I fail?” Mishra asked.

Asked how did this news crop up, Mishra said: “I was at the NCA doing my own running when a few other players were appearing for the yo-yo test. I was there at the spot, doing my own routines. May be whoever provided the information thought I was also part of that group.”