Giving credit to IPL, Dhawan said: “You really get a good boost when you perform well with international players in the IPL. 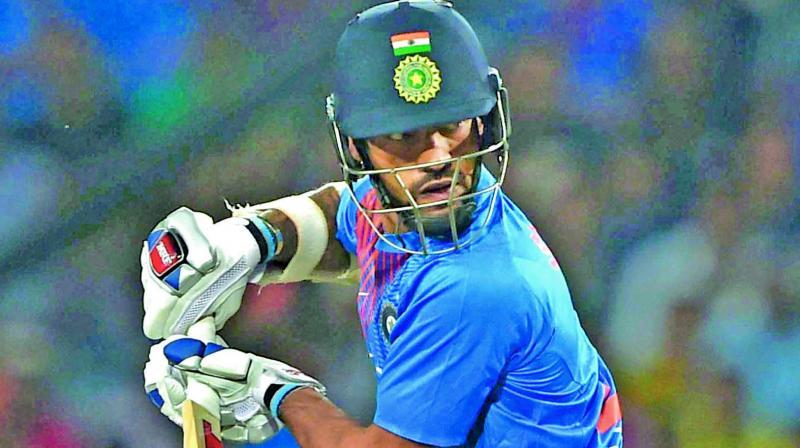 Ranchi: Opener Shikhar Dhawan believes the right blend of youth and experience makes India a formidable side and it would be great if they can emulate the past success of five-time world champions Australia.

After a comprehensive 4-1 victory in the ODI series, India extended their dominating run in the T20Is with a nine-wicket win over Australia in the opening game last night to take a 1-0 lead in the three-match series.

“Our team is very strong. We have been doing well for a long time. We have some good youngsters as well as experienced players. The youngsters are maturing well,” Dhawan said.

Giving credit to IPL, Dhawan said: “You really get a good boost when you perform well with international players in the IPL. In today’s era most of the teams are on level par. It would be a great thing if we can achieve what Australians did earlier,” he said referring to the era when Aussies ruled the world cricket.

Australia were cruising at 50/1 in 6.1 overs with Aaron Finch looking in murderous form, when the wrist spin twin of Yuzvendra Chahal and Kuldeep Yadav arrested their progress.

Chahal provided the breakthrough dismissing his bunny Glenn Maxwell (17) for the fourth successive times, while Yadav cleaned up the dangerous-looking Finch (42) and then in his next over removed Moises Henriques (8) to return with figures of 4-0-16-2.