India and Bangladesh will be playing their first ever pink ball Test at the Eden Gardens in Kolkata. 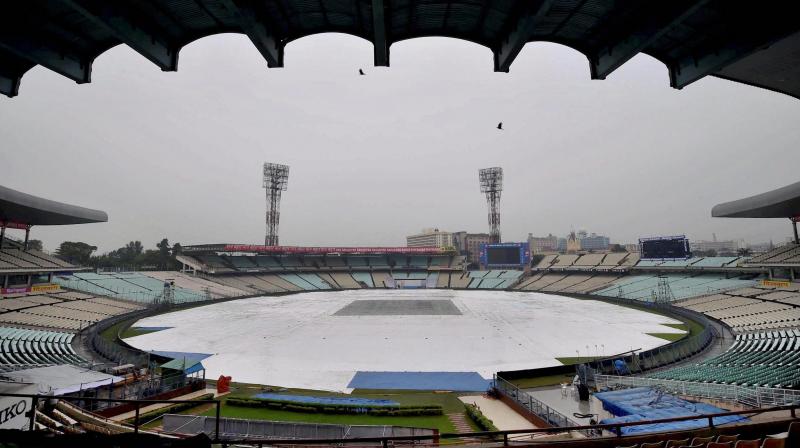 Both will be seen at the bell ringing ceremony to start off the first day's proceedings, Cricket Association of Bengal secretary Avishek Dalmiya told reporters here at Eden Gardens.

India and Bangladesh will be playing their first-ever pink-ball Test at the Eden and Hasina will be among a starry gathering which will also include West Bengal governor Jagdeep Dhankar.

Specially designed mementos will be given to the dignitaries while they will also make a round of the stadium aboard golf carts, Avishek said.

The CAB will also felicitate the team members of Bangladesh-India first-ever Test in 2000, a game where Sourav Ganguly, the BCCI president, made his debut as Test captain.