The Bangladesh Cricket Board has reportedly approached former India spinner Sunil Joshi on the advice of Anil Kumble. 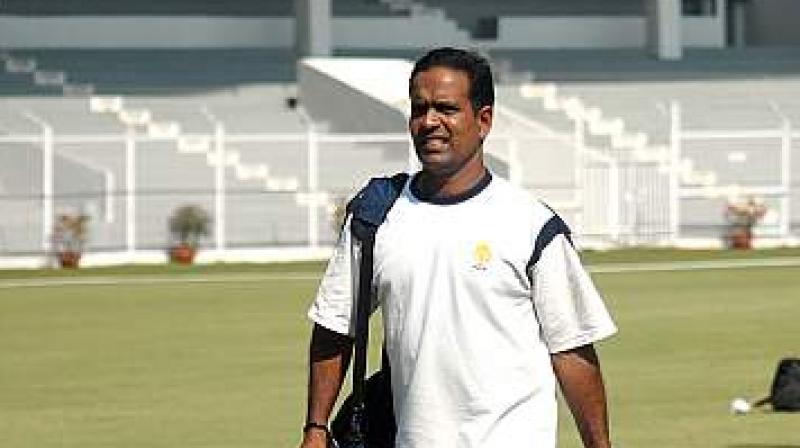 Hyderabad: The Bangladesh Cricket Board has approached former India left-arm spinner Sunil Joshi to act as a mentor to young spinners like Mehedi Hasan, Taijul Islam and those to come.

In fact, Joshi is currently in Hyderabad to have elaborate discussions with BCB president Nazmul Hasan Papon and Chief of Cricket Operations Akram Khan.

It is still not known whether it will be a short term assignment or a long-term deal as Bangladesh are supposed to play a number of Test matches including a series in Sri Lanka.

India's highest wicket-taker had then suggested the name of his longtime statemate Joshi, who is currently coaching the senior Assam side.

"Yes, Sunil was approached by BCB after Anil suggested his name. As things stand, there have been some preliminary discussions. Initially, there were talks that he (Joshi) will be with the team before the start of this Test and stay on since there was a window after Syed Mushtaq Ali Trophy's zonal leg. But now there are talks of a long term deal. So Sunil is in Hyderabad to look at what kind of contract BCB is offering him," a source in the know of developments told PTI today.

There is a chance that Joshi, if the deal is inked, will travel with the team to Sri Lanka for the two-Test series. The wickets there would certainly assist the spinners.

However it is not known whether Bangladesh will require him at the end of the year when they travel to South Africa for a Test series. In between, there are talks of them hosting Australia.

"After this Test match is over, Sunil will ideally like to complete his assignment with the Assam team. The Vijay Hazare Trophy is still left and after that he can be available if everything falls in place. Obviously, Kumble's words mean a lot to him and the Indian coach is very much in the loop about the developments," the source added.

Call it co-incidence as Bangladesh play their first Test on Indian soil, it was Joshi who won the 'Man of the Match' award during the first ever Test match on Bangladesh soil back in 2000.

It was Sourav Ganguly's debut as Test captain and Joshi had scored 92 and taken eight wickets in the match. Both his batting and bowling figures were his best in his 15-Test career.

He has also played 69 ODIs. At the domestic level, he was a legend having taken 615 wickets from 160 first-class games.