The iconic spinner though believes their success in England will depend on the conditions during June-July. 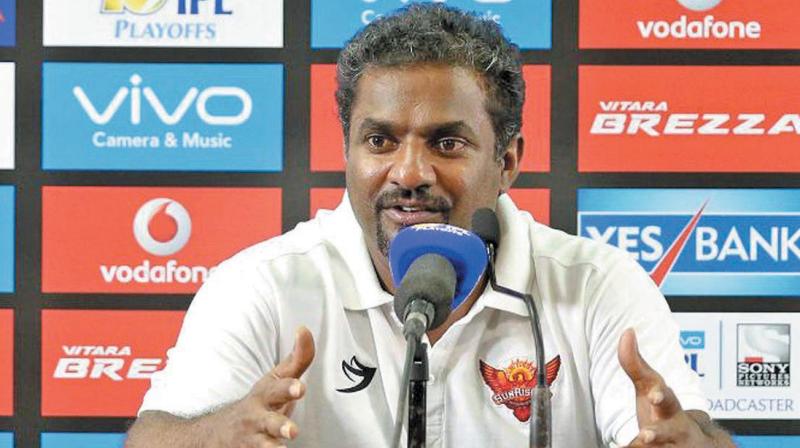 The iconic spinner though believes their success in England will depend on the conditions during June-July. “You have got two good wrist spinners in India right now and the Indian selectors are also confident of their ability based on their impressive performance. There are hardly any wrist spinners in other countries. The other countries can’t copy India.

“But how good Kuldeep and Chahal will be at the World Cup, will depend on the conditions. England pitches in June and July usually assists swing bowling,” he said.