Shashank Manohar to continue as ICC chairman till June 2018

Shashank Manohar had led the effort to decentralise the power held by the BCCI, Cricket Australia CA and the ECB. 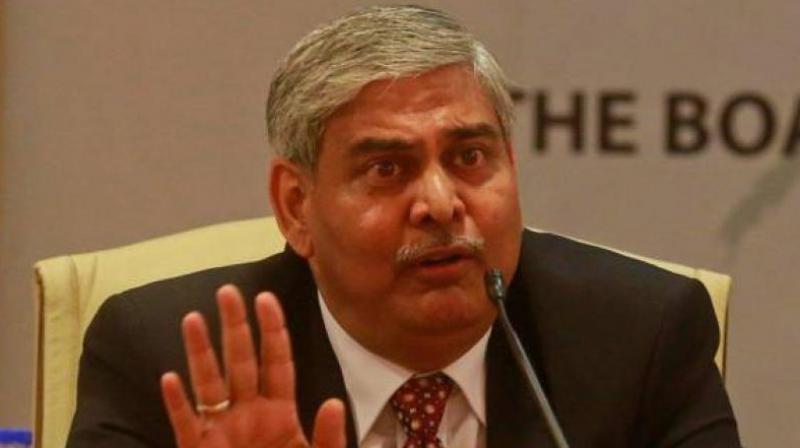 Shashank Manohar was elected unopposed as the ICC's first independent chairman in May 2016. (Photo: AP)

: International Cricket Council (ICC) chairman Shashank Manohar has backtracked on his decision to step down from his post and has decided to finish his term at the top of the world's cricket body which ends in June 2018.

On March 15, Manohar, who was elected unopposed as the ICC's first independent chairman in May 2016 for a two-year term, resigned from the post because of 'personal reasons'.

However, he later agreed to only defer his resignation till the annual conference this June when the new ICC constitution consisting of the governance structure and the re-worked finance model will be ratified.

Manohar had led the effort to decentralise the power held by the Board of Control for Cricket in India (BCCI), Cricket Australia (CA) and the and Wales Cricket Board (ECB).

Manohar is a prominent Indian lawyer who served his first stint as the BCCI president from 2008-2011.

Following the passing of Jagmohan Dalmiya, Manohar was re-elected as the BCCI chief in October 2015 and, by virtue of that position, has held the role of ICC chairman since then.