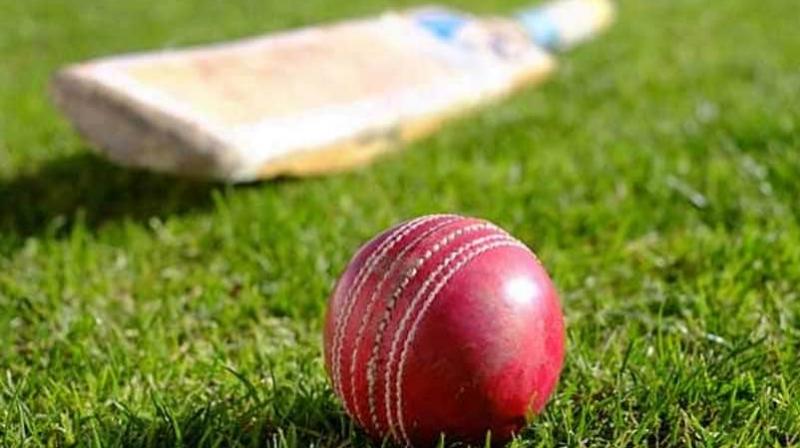 This will be the third recent instance of a Sri Lankan coach being hired by the foreign team. (Representational Image: AFP)

Afghanistan Cricket Board (ACB) is likely to appoint a new batting coach from Sri Lanka for their forthcoming series against Pakistan. This was confirmed by Dr. Hamid Shinwari, the Chief Executive Officer (CEO).

Speaking exclusively over the telephone from Kabul, he said, "Lance Klussner (South Africa is our head coach and Ireland all-rounder John Mooney will be our fielding coach). We shall hire a Sri Lankan batting coach".

The CEO didn't specify the names of Sri Lankans approached for the job. However, according to the unconfirmed sources, Hashan Tillakaratne was /is likely to be their first choice.

The only hurdle for the negotiations may be that Tillakaratne is currently the women's team coach and he may show interest, if the contract is given on a long-term basis rather than only for one series.

This will be the third recent instance of a Sri Lankan coach being hired by the foreign team.

Rangana Herath has begun working with the Bangladesh team (and doing the team did wonders against the visiting Australian team) and we hear Thilan Samaraweera is to join the New Zealand team.

Afghanistan will be hosting Pakistan (bilateral) for the three ODIs'. There had also been preliminary talks of Afghanistan hosting the tri-nation T-20I series involving Australia and the West Indies. The talks, however,  have not gone further, it is understood.