CWI President Ricky Skerritt said that Pollard is the 'right person at the right time'. 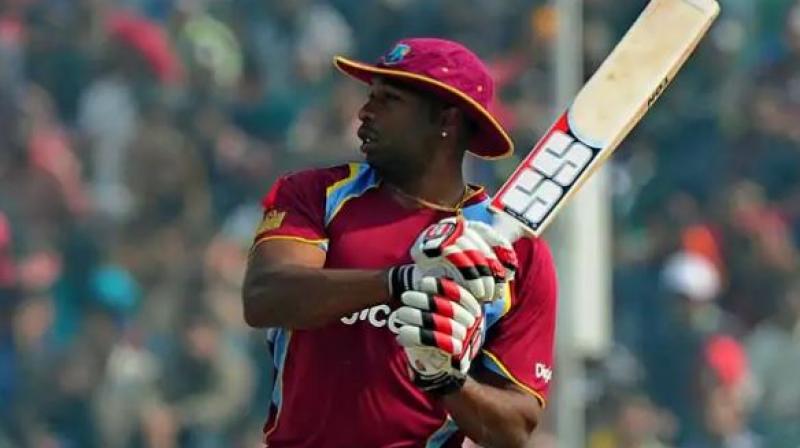 Pollard said he is 'truly honoured' over his appointment. (Photo: AFP)

Port of Spain: Cricket West Indies President Ricky Skerritt on Monday announced the appointment of Kieron Pollard as the captain for the ODI and T20I format of the game.

Skerritt said that Pollard is the 'right person at the right time'.

Pollard said he is 'truly honoured' over his appointment.

"I'm truly honoured to be appointed Captain of the West Indies and I would like to thank Cricket West Indies' Board of Directors for placing their faith and confidence in me. I can't wait to work with the coaching staff and players as we start building towards future World Cups and give the fans more reasons to get behind the team," Windies Cricket's official website quoted Pollard as saying.