In a major breakthrough in the KPL match-fixing case, the Central Crime Branch (CCB) has arrested international bookie, Sayyam. 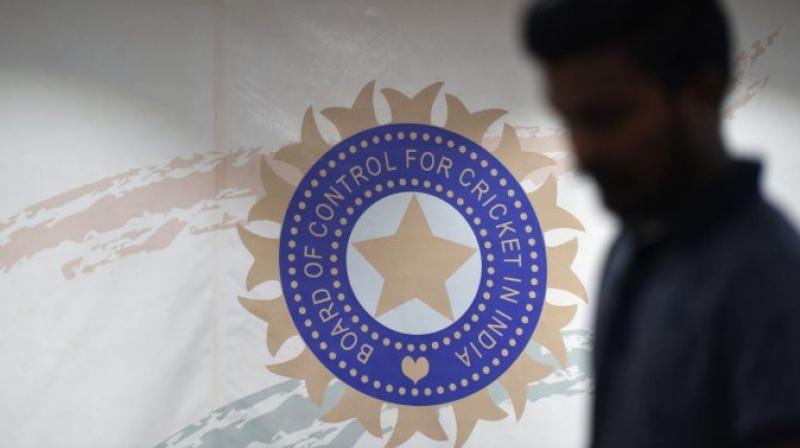 Board of Control for Cricket in India's (BCCI) Anti Corruption Unit (ACU) is waiting for the Karnataka police reports for the further course of action against the accused in the Karnataka Premier League (KPL) match-fixing scandal. (Photo: AFP)

New Delhi: Board of Control for Cricket in India's (BCCI) Anti Corruption Unit (ACU) is waiting for the Karnataka police reports for the further course of action against the accused in the Karnataka Premier League (KPL) match-fixing scandal.

"We have been conducting internal inquiries and now we are waiting for the police reports also. Inquiries are in a fairly advanced stage. Police reports hopefully would give us additional evidence," ACU Chief Ajit Singh told ANI.

When asked about the possibility of banning players if they found guilty, Singh said 'of course'.

In a major breakthrough in the KPL match-fixing case, the Central Crime Branch (CCB) has arrested international bookie, Sayyam.

The international bookie was arrested in the case of match-fixing by celebrity drummer Bhavesh Bafna. Bafna is currently in judicial custody.

A resident of Haryana, Sayyam had a lookout circular (LOC) issued against him as he was absconding from the law agencies and allegedly hiding in the West Indies.

Earlier this month, two players, both from the Bellary Tuskers team, captain CM Gautam and Abrar Kazi had been arrested for alleged involvement in the KPL match-fixing case.

The two are accused of spot-fixing in the KPL final which was played between Bellary Tuskers and Hubli Tigers on August 31 this year, according to CCB.

They were allegedly paid Rs 20 lakhs for slow batting in the finals, and also fixed another match which they played against the Bengaluru team in the KPL.

A former India-A player, Gautam has played Ranji from Karnataka and Goa and has featured in several editions of the Indian Premier League (IPL) representing Mumbai Indians and Royal Challengers Bangalore as well.

Kazi, on the other hand, had played for the Karnataka state team before transferring to another state. Further investigation is underway.

Earlier, cricketer Nishanth Singh Shekhawat was also arrested by the Karnataka police in connection with the KPL spot-fixing case.

Shekhawat was accused of fixing a KPL match in the year 2018 between Bangalore and Belgavi team, in which he allegedly played slow and received Rs 5 lakhs for the same.

Ali had allegedly placed bets with a bookie based in Dubai and was in touch with players of other teams during the league.