Jamshed was handed a 10-year ban by PCB in August last year, following his arrest in February 2017 alongside two UK nationals. 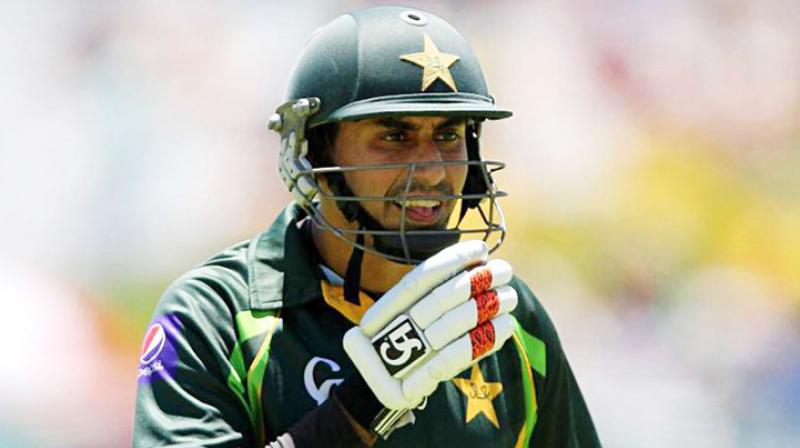 The left-handed batsman will be sentenced in February next year.

Jamshed was handed a 10-year ban by PCB in August last year, following his arrest in February 2017 alongside two UK nationals, Mohammed Ijaz and Yousef Anwar.

On the opening day of the trial, Jamshed chose to change his plea, having originally entered a not-guilty plea at a pre-trial hearing last week, after his two co-defendants admitted offering financial inducements to PSL players, with a view to them under-performing during various matches in the tournament, ESPNcricinfo reported.

The 30-year-old cricketer, acting as a negotiator for the PSL game, persuaded Sharjeel Khan to play out two dot-balls from the first two balls of Islamabad's second over in Peshawar Zalmi and Islamabad PSL game.

The court heard how Jamshed himself had been the intended fixer during the BPL contests when he and Sharjeel were both playing for Rangpur Riders.

"Tackling corruption and bribery in its various forms is a priority for the National Crime Agency. We will vigorously pursue those involved and target their illicit profits which are so often used to fund further criminality," he added.

Jamshed has played two Tests, 18 T20Is and 48 One Day Internationals for Pakistan.