Sports   Cricket  11 Jan 2020  Zimbabwe tour is not 'hastily arranged': It was already in pipe-line
Sports, Cricket

Zimbabwe tour is not 'hastily arranged': It was already in pipe-line

Sri Lanka's forthcoming tour of Zimbabwe is reported to be hastily arranged but one of the top SLC official has negated the report. 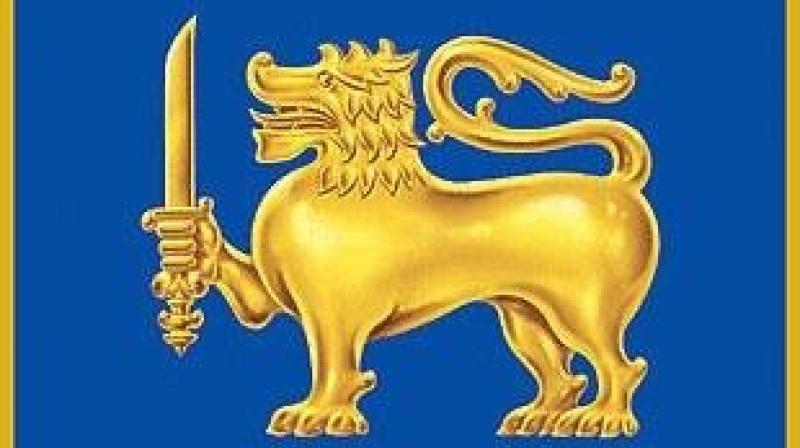 "In fact, the ongoing India tour is hastily arranged. The Zimbabwe team was to arrive in India but that did not materialize because the ICC had then suspended Zimbabwe, and therefore our team has come to India", the source further added.

It has also been learnt that the selectors have already selected the 16-men squad for the Zimbabwe tour long ago before coming to India. Dimuth Karunratne is scheduled to lead the Test squad.

Sri Lanka is scheduled to play both Test matches in Harare (January 13-17 and January 27-31). Sri Lanka's Head Coach Mickey Arthur has welcome the forthcoming Zimbabwe tour. "It (playing in Zimbabwe) is a welcome move and I appreciate it", he said here at the team hotel.

"Yes, it is arranged in a year in which we are also playing the T-20 World Cup but we have to prepare our three teams for different formats of the game and this will give us an opportunity to show skill in this longest format", he added.

In the meantime, Sri Lanka is all set to make at least one change, if not more, and bring Angelo Mathews in the final eleven against India. "He is most likely to play the final T20I on Friday. He will be tried to strengthen the middle-order batting. We have five bowlers but our captain will still have an option to ask him to bowl one or two overs, if not all four", the source, who attended the team meeting on the eve of the match, said.

The toss winning captain is likely to field first.