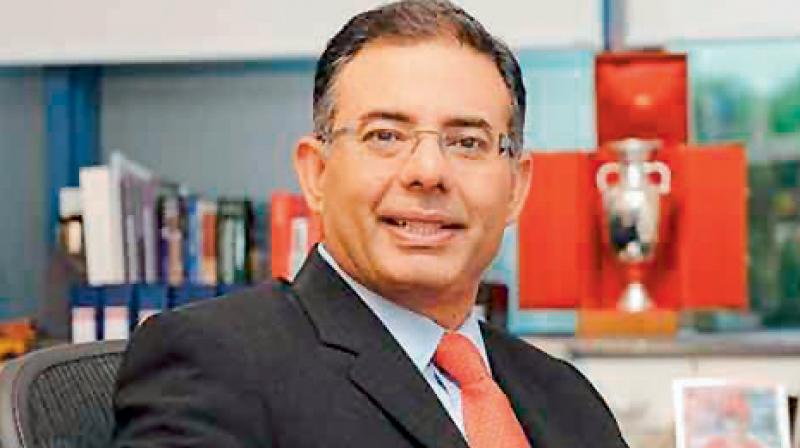 Wellington: A harsh lesson learnt after England women bowed out of T20 World Cup without actually playing the semi-final against India, the ICC has now allocated a reserve day each for the two semi-finals and final of the 2021 ODI edition in New Zealand.

The ICC released the 31-match schedule for the tournament, starting February 6 to March 7 in New Zealand with reserve days scheduled for all three knockout matches a day later.

Last week, England were forced to make an exit from the T20 Women's World Cup after their semifinal clash was washed out resulting in India, the higher ranked side in the group stage, progressing to the final. The ICC had faced a lot of flak for not keeping a reserve day of the recently concluded Women's T20 World Cup.

Auckland will host the opening game between the hosts and a qualifying team, the semifinals will be played in Tauranga and Hamilton on February March 3 and 4 respectively with the summit clash scheduled to take place in Christchurch on March 7.

New Zealand, Australia, England and South Africa have already qualified for the World Cup. The remaining four teams will be established following the completion of the ICC Women's Championship and a subsequent qualifying tournament in Sri Lanka in July.

The eight-team round robin format will see all teams play each other, with the top four teams qualifying for semi-finals.

Prize money for the showpiece of women's international cricket will total NZD 5.5million, and all matches will be broadcast live to a huge global audience.
"We are extremely proud of the significant progress we have made in increasing prize money for ICC events over the last few years, with the Women's Cricket World Cup 2021 in New Zealand having NZD5.5 million dollars available in prize money compared to NZD 3.1m in 2017 and NZD316,000 in 2013," ICC CEO, Manu Sawhney said.