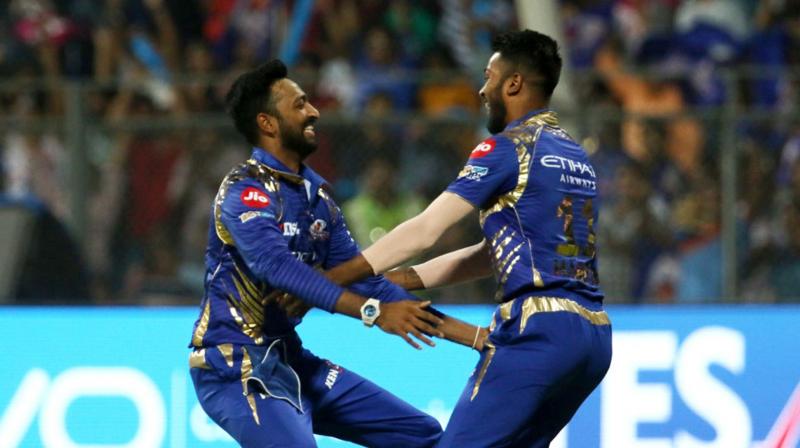 "This is our first house in Mumbai," Himanshu Pandya, the proud dad said from their new apartment.

"We are delighted because it has been bought by our two sons."

"The stepping ceremony in the new house was recently performed", the father added.

"It is a fully-furnished two bed room apartment, and our both sons can live here together peacefully."

Krunal, the elder son is likely to get married in December, whereas there is still time for Hardik to break the "good news".

"There is no immediate plan to shift here from Baroda, but whenever we are in Mumbai, can open the flat and stay here as long as we want."

The building is about 10-12 years old and the cosmopolitan apartment has few Gujarati neighbours also.