Kohli and Mandhana had won big in the last ICC Awards night too. 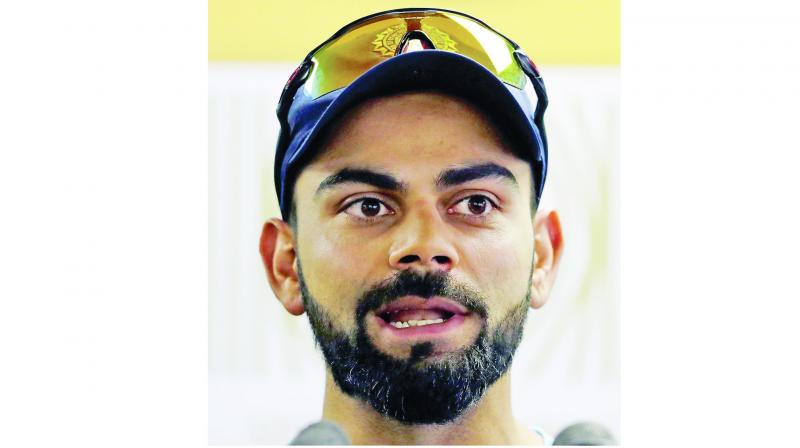 London: It was double delight for India as it swept the Wisden Cricketers’ Almanack Wednesday with Virat Kohli and Smriti Mandhana clinching the ‘Leading Cricketer of Year’ honours, continuing their award-winning spree. 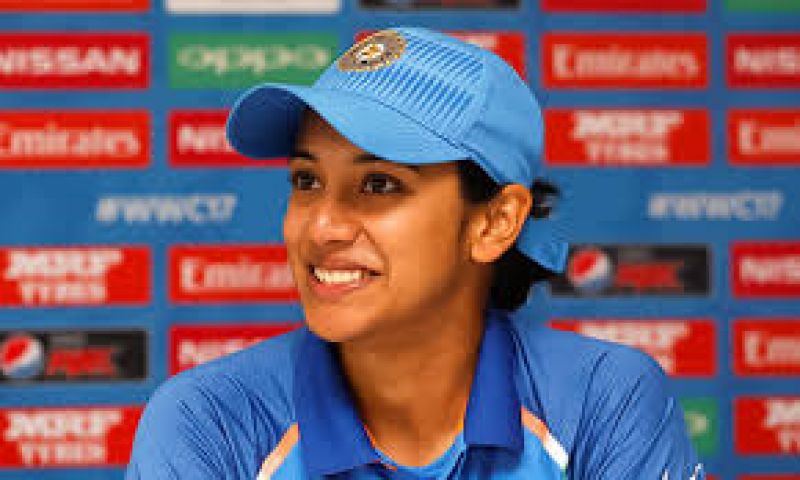 Indian men’s captain Kohli was named the Wisden Leading Cricketer of the year for the third successive time, having amassed 2735 runs across the three formats in 2018.

He was picked as one of the five Cricketers of the year, along with England’s Tammy Beaumont, Jos Buttler, Sam Curran and Rory Burns. Mandhana was rewarded for scoring 669 and 662 runs in ODIs and T20Is last year. She also amassed 421 runs at a strike rate of 174.68 in the women’s Super League. Wisden has been listing out Cricketers of the Year since 1889 and it is one of the most prestigious awards in the sport.