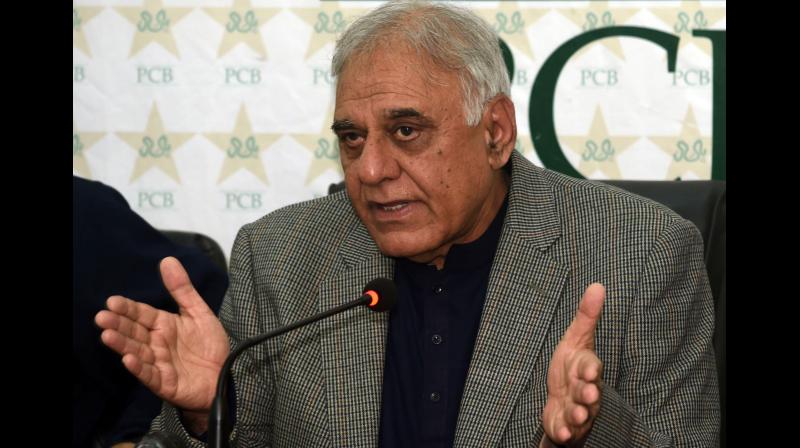 Karachi: The Pakistan Cricket Board has released two of its long-serving employees -- former Test players Haroon Rasheed and Agha Zahid -- in a clear indication that it is determined to overhaul the National Cricket Academy and related departments.

The removal of Haroon, who was working as domestic cricket's director, and chief curator Zahid, was on the cards as chief executive officer Wasim Khan has several times indicated he wanted to bring in younger blood to look after cricket and other technical affairs.

Haroon, who has served as chief selector, manager and head coach of the senior and junior teams, has worked at the NCA in various capacities for many years, while Zahid joined the PCB in 2001.

The PCB said it would not be renewing the contracts of Haroon and Zahid. Both were under some scrutiny in recent times after the board faced embarrassment over growing unemployment of domestic players.

Haroon masterminded the restructuring of domestic cricket last year. Under the new format, the role of departmental and bank teams was done away with, while first-class cricket was restricted to just six provincial teams.

The board came under pressure because of players losing their jobs after several departments and banks closed down their cricket teams.