Since quitting cricket 12 years ago, Atherton has been part of the media as a commentator and writer 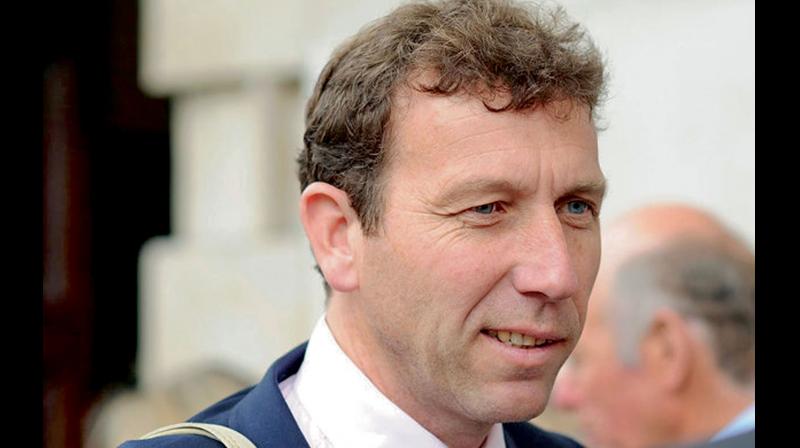 New Delhi: Love the game and tell good stories about cricket, is the message former England skipper Michael Atherton has conveyed to the scribes involved in taking the sport to the fans.

Once he hung his boots as a player, Atherton picked up the microphone and pen to write about the sport he was an integral part of for 12 years, playing in 115 Tests and 54 ODIs for England.

"I still think it is about good storytelling. I know statistics and technique and all those kind of things are important and are very much at the heart of the modern landscape," Atherton said in a podcast released by the PCB after his recent visit to Pakistan.

"I think telling good stories is still at the heart of journalists, broadcasters, documentary-makers and commentators, whatever tell good stories about a great game."

After a successful cricket career, Atherton is now a broadcaster with Sky Sports and is also working with The Times as their chief cricket correspondent.

Sharing his thought process, Atherton said as a journalist he is not always looking to criticise teams and their players.

"I do not feel it is my job to criticise. I think it is your job to speak honestly and truthfully. You still need to empathise with the players, remember how tough and difficult the game is.

"Occasionally, you do have to criticise and there is no way around it. But, I think if you're fair and the players know that you have no axe to grind and that you're being fair-minded then I think that's fine."

Atherton said in modern age where social media has gained so much importance, it is difficult for young players to avoid the harsh criticism from various platforms.

"There was no social media when I played. Of course, you still had criticism from commentators and journalists and maybe the tabloid media was a bit stronger in England then than it is now. It is tougher for young players now as it is very hard to get away from social media."

"The players are encouraged to be on social media for all kinds of reasons: for personal sponsorships and general availability. But that level of vitriol and criticism is quite tough to deal with particularly if you are young."

The 52-year-old shared how cameras are consistently present in the dressing room, something he himself would not have appreciated in his playing days.

"People are much more open than perhaps they were in my generation. Today, in fact, there is an eight-part Amazon Prime documentary series on the Australia cricket team where the cameras have been in the dressing room. They have been in every team meeting and I think the filmmakers had 2,600 hours of footage there and that's just outside of the cricket.

"I would be wary about cameras in the dressing room all the time if I was playing."