"The positivity to our play and the energy that we've come to expect from this group of players just hasn't been there," he lamented. 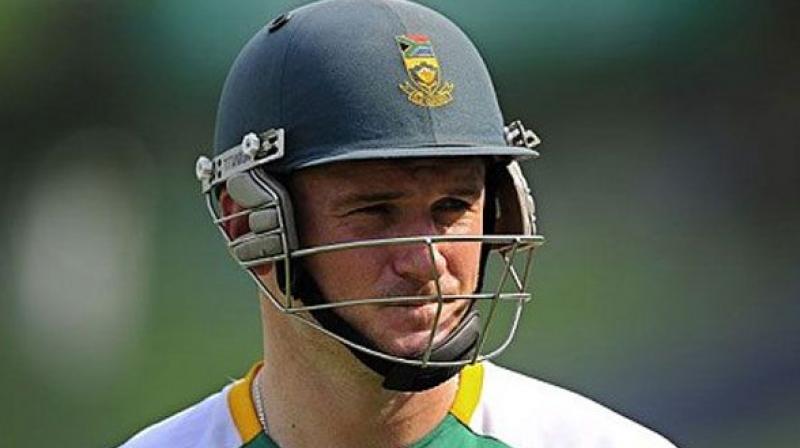 South Africa were hammered by eight wickets in the virtual quarterfinal match, in which they could only post 191 after being invited to bat. "I still care deeply about the environment that I spent so much time building as a player, and it hurts to see such an unrecognisable South Africa performance," Smith wrote in his column for the ICC's official website.

"The side have been missing that spark, or that intensity to their play that characterises South Africa cricket...The positivity to our play and the energy that we've come to expect from this group of players just hasn't been there," he lamented.

Smith said what was on display yesterday was a "cautious style of play that seems to lack the intent". "What I would have liked to have seen from the guys at the top of the order is, at least, an attempt to put Jasprit Bumrah and Bhuvneshwar Kumar under pressure. Anything to put them off their game and bring their plans in to question," he said.

"Our approach was far more conservative, and if you're going to play that way, you can't afford the calamities that unfolded in terms of the two mid-innings run outs. They will kill any momentum you have, and suck the energy from a dressing room," he opined.

Praising India's tactics, Smith said Virat Kohli and his men showed what it is like playing positive cricket. "Today, those key moments in the game where you look for someone to take the initiative just seemed to pass South Africa by. India played the game with more intensity, it took more risks and stuck to its method and game formula far better than the South Africa team," he explained.

"Mindset, and your approach to the game, are those one percent factors that make the difference at this level. When those factors are not there, you pay the price and it's the team's approach that has been the missing ingredient," he added.

Smith said India are now favourites to be in the finals. The defending champions will square off against Bangladesh in their next match. "...and we've seen from its record at tournaments previously that it almost revel in the pressure of those occasions," he said.