Acting president Khanna then wrote to acting secretary Amitabh Chaudhary, asking him to take appropriate steps going by the book. 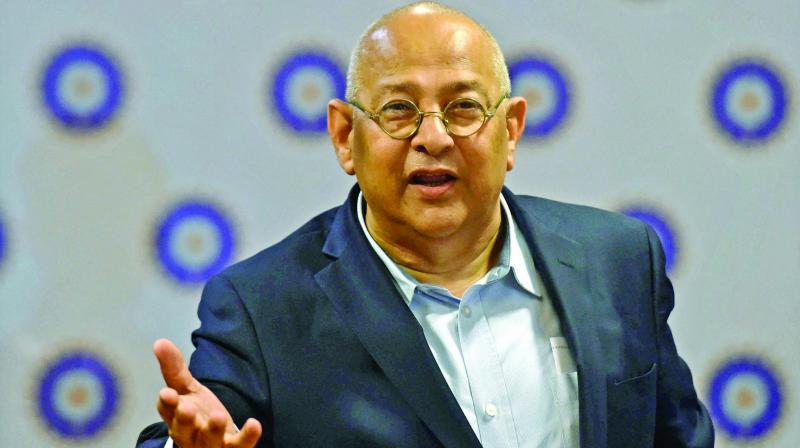 New Delhi: The BCCI on Tuesday postponed its special general meeting after former president N. Srinivasan and his faction raised objections against it on technical grounds. Six state associations wrote to the BCCI’s acting president C.K. Khanna, saying that protocol had not been followed while convening the meeting scheduled here.

Acting president Khanna then wrote to acting secretary Amitabh Chaudhary, asking him to take appropriate steps going by the book. All these associations had objected to the fact that a minimum 10-day notice period was necessary to convene a special general meeting of the BCCI as per the constitution (Article 17 sub clause (iii)).

Majority of the state associations were in favour of calling the SGM in order to break the impasse and move on by implementing all but three Lodha Committee reforms as recommended by the special committee of the BCCI. The anti-Srinivasan faction’s contention was that the late Jagmohan Dalmiya had convened a similar SGM back in December 2002 by giving a two-day notice.  However, a senior BCCI official, who had attended that meeting, said:

“Yes, Mr Dalmiya had convened that meeting because all members had unanimously condoned and the meeting was held. “But in this case there are multiple associations raising objections. If they go ahead with the meeting, these units will move court filing a petition to get stay order on all decisions taken.”