Gavaskar wasn’t present on the occasion as he mostly stays overseas during this part of the season. 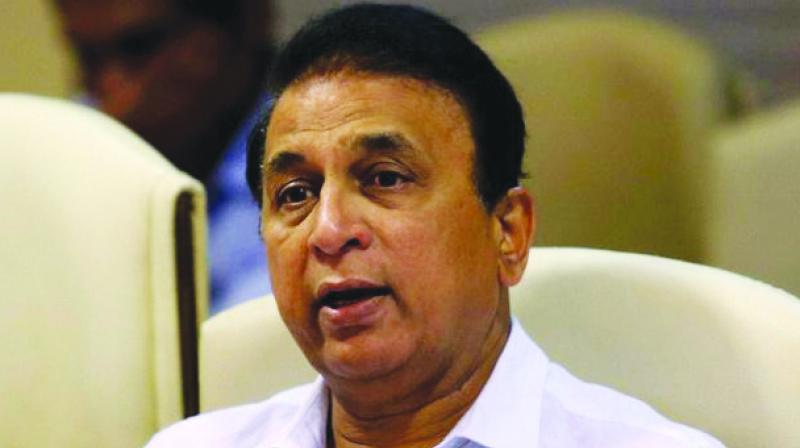 Edulji is currently in the Committee of Administrators appointed by the Supreme Court to oversee the implementation of the Lodha Committee recommendations in the BCCI. Legends Club president Apte, Choudhary and Edulji, gave Gavaskar birthday wishes.

The original little master from Mumbai, Gavaskar played 125 Tests for India, where he scored 10122 runs. He played 108 ODIs and scored 3092 runs. Gavaskar once held the record of the highest number for runs and hundreds in Test cricket.

Badminton ace Nandu Natekar is the only non-cricketer in the Legends Club, founded by the late Cricket Club of India President Raj Singh Dungarpur. The 1983 World Cup-winning captain Kapil Dev was also inducted last year to join the likes of Vijay Merchant, Vijay Hazare, Vinoo Mankad, Gavaskar and Sachin Tendulkar. Dev was formally welcomed into the Legends Club by Gavaskar in January. “Sunil was the grammar of cricket, and without grammar, I played a little bit of cricket,” Dev said. “He was best for the game. People look up to him, and everyone wants to be like him,” he added.