India, Oz look to get back to winning ways

The last match witnessed an abject batting surrender by India as they got out for a meagre 158 while chasing 274. 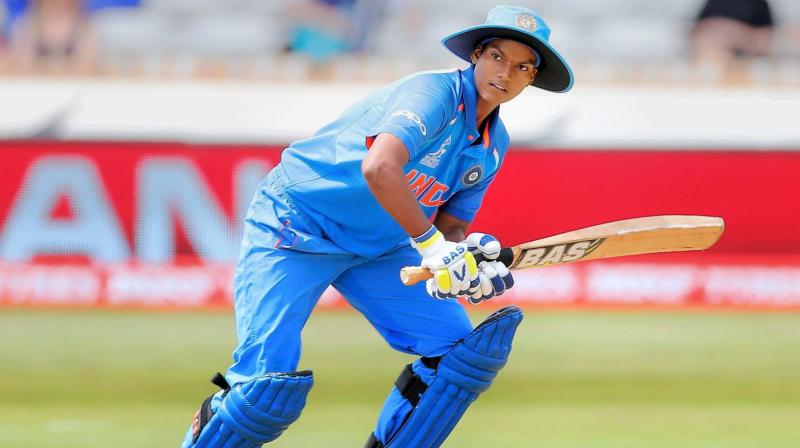 Bristol: Their four-match unbeaten streak brought to a halt, India will be keen to bounce back and take a step towards securing a semi-final spot when they take on mighty Australia in the ICC Women’s World
Cup, here on Wednesday.

India were on a rampaging run beating England, West Indies, Pakistan and Sri Lanka before South Africa disturbed their momentum with a massive 115-run win. Similarly, Australia’s four-match unbeaten run was stopped by England in the previous game and they will also look to get back to winning ways.

Neither of the teams have yet qualified for the semi- finals but Australia are in a better position by virtue of a strong net run-rate. The Aussies lost to England by just three runs, while India were defeated by a huge margin. In the previous game against South Africa, India had a great chance of sealing a semifinal berth but now they have their task cut out in the remaining round robin games against two strong teams in Australia and New Zealand.

The last match witnessed an abject batting surrender by India as they got out for a meagre 158 while chasing 274. The game were pretty much done and dusted when India collapsed to 56 for six in the 17th over before Deepti Sharma saved the team the blushes of getting bowled out for under 100 by scoring 60 off 111 balls in the able company of number nine Jhulan Goswami, who remained unbeaten on 43.

India’s record against Australia is not great with eight wins in 41 completed matches, but skipper Mithali Raj’s 89 set up a five-wicket win the last time the teams met. They would expect the likes of in-form Smriti Mandhana, Punam Raut and Harmanpreet Kaur, besides Deepti and Mithali to fire in unison against the Australians.

Shikha Pandey, who came back into the side against South Africa and took three wickets for 40 runs, said her team was aware of the precarious position they were in. “We need to pull ourselves back from the defeat. The best cricket that we can play is there, so hopefully it will come against Australia,” said Pandey.