Some user backed Sehwag to become selector because of his 'clear mind & clear heart'. 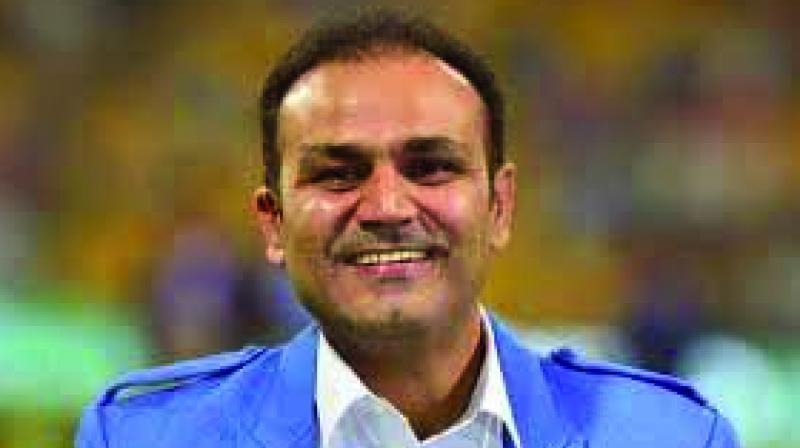 Recently, former cricketer Rahul Dravid received a notice from the Board of Control for Cricket in India's (BCCI) Ethics Officer Justice DK Jain regarding the Conflict of Interest. (Photo: File)

On the micro-blogging site, Sehwag wrote: "Mujhe Selector banna hai... Kaun mujhe mauka dega? #theselector." (I want to become a selector.... Who will give me a chance?)

A user brought the topic of Conflict of Interest and wrote: "Sir BCCI will issue you conflict of interest notice! Rehene dijiye."

Some user backed Sehwag to become selector because of his 'clear mind & clear heart'.

"It would be great if a clear mind & clear heart like you would bless the @BCCI selection panel... #TheSelector," the user tweeted.

Another user wrote: "If you become a selector, then Team India will get a new energy and direction. #theselector."

"@BCCI should give chance to viru paaji as selector...," tweets another netizen supporting Sehwag.