Gambhir announced via Twitter that he has been nominated in the managing committee of DDCA and also thanked sports minister Rajyavardhan Rathore. 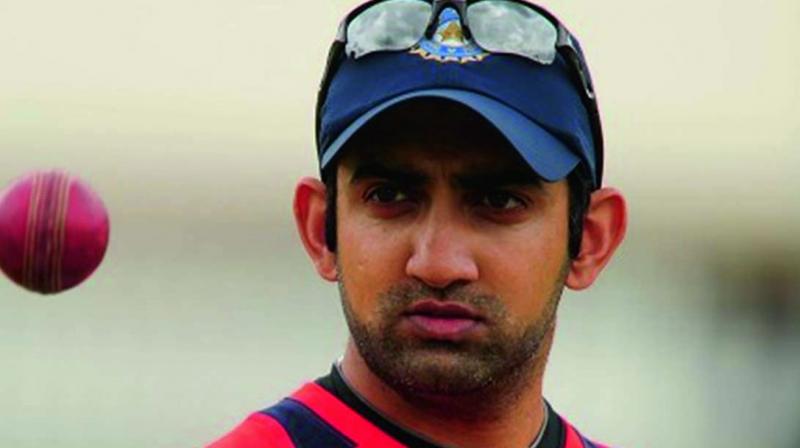 On Friday, Gambhir announced via Twitter that he has been nominated in the managing committee of DDCA and also thanked sports minister Rajyavardhan Rathore.

However, Gambhir is an active first-class cricketer and as per Lodha Committee recommendations will fall under the conflict of interest purview if he is a part of the policy making body before retiring from the game.

DDCA’s managing committee, as and when it comes into effect, will decide on coach and selection committee, which will then be directly beneficial to Gambhir if he remains an active cricketer.

Interestingly, Delhi high court appointed administrator of DDCA, Justice (retd) Vikramajit Sen said he was unaware of the existence of any managing committee in the current set-up.

“I have not received any notification from the government about Gautam Gambhir’s appointment. I am not aware about any managing committee. I will be writing to the sports ministry to seek more details,” Justice Sen told on Saturday.

“Also, he is an active cricketer, so I am not sure if Lodha Committee reforms will allow him to take up administrative post,” he said.

It is also learnt that no such managing committee exists as of now in DDCA since the time court appointed administrator took over. No one knows who all are a part of the committee.

A close friend of Gambhir said that if the conflict of interest issue arises then he will not take up the post.