While some are waiting to see the end of Dhoni’s career, experts SAY that he should be the one deciding what’s the right time to quit. 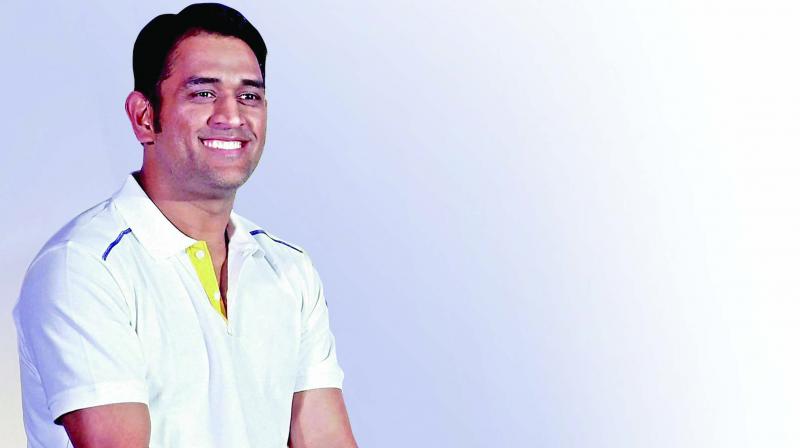 After M.S. Dhoni’s dismal performance in the recent T20 series with New Zealand, a lot of former cricketers have emerged with their strong opinions.

After M.S. Dhoni’s dismal performance in the recent T20 series with New Zealand, a lot of former cricketers have emerged with their strong opinions. Sourav Ganguly, Ajit Agarkar and Aakash Chopra among others have been calling for the world-cup winning captain’s retirement. Despite encountering similar situations in their careers, it is unpleasant to see them clamouring for Dhoni’s resignation. Shouldn’t the 36-year-old player, who has lead India to some great victories, be allowed to step down gracefully?

Indian cricket coach Ravi Shastri feels Dhoni should be allowed to choose his own path. “M.S. (Dhoni) is one of the greatest legends to have ever played the game with, and such players always decide their own future. They know when to quit. He’s a seasoned campaigner and has done so much over the years. He is such a big star that naturally, anything said about him will draw attention.”

Sports writer and author Ayaz Memon adds that Dhoni sets such high standards that the moment he finds himself not giving his 100 per cent, he’ll quit.

“Apart from Dhoni’s batting and captaining heroics, a lot of people forget that he is also a wicketkeeper, which is very demanding. Former players point out and analyse the failures because they are at liberty to talk. But Dhoni voluntarily gave up his test cricket. So he definitely feels there’s still something he can contribute; he’s not a guy to just simply hang around. Having said that, Dhoni is aging and obviously his striking ability has come down a bit, and the interest of the team and the player’s fitness is of paramount importance.”

Interestingly, former cricketer Vidyuth Jaisimha believes age has nothing to do with your performance as long as a player is fit. Citing examples that Bob Simpson lead Australia at 50 (in 1978) and Clive Rice captained South Africa at 41, he says, “What Dhoni is going through now, it has happened to Sachin, Dravid, Kumble, and Ganguly too. Although, they were good enough to continue, they had to quit at some point. So it depends on the committee, whether they are looking for a youthful team or a mix of youth and experience. But if a senior cricketer had to be replaced, ideally the one who is replacing him should be better.”

Former Indian cricket batting legend Sunil Gavaskar adds that it is natural for people to highlight the age when referring to a player’s failure. “There’s a general tendency to pass judgment on players who are in their mid-30’s. This happens with other sports too in India, where your age takes over your laurels. It’s really unfortunate.”

Elaborating on player morale during such criticisms, mental trainer and sport psychologist Vaibhav Agashe, says that such criticism definitely impacts the player’s performance and morale. “We train players in such a way that right from the start, we always motivate them to stay focussed only on the game, and not have any external influences. It is a bit challenging for the player, but it comes with experience.  People emphasise on age because culturally, India is not a sporting nation, and we don’t have a history of witnessing players who have excelled beyond 40.” 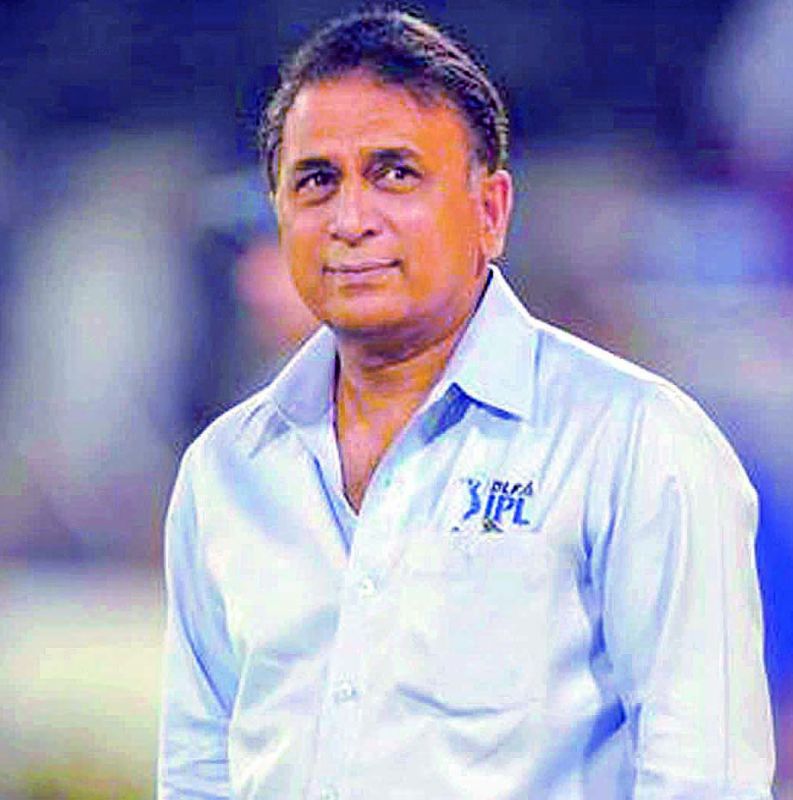 Sunil Gavaskar, Former Cricketer
There is a general tendency to pass judgement on players who are in their mid-30’s. This happens with other sports too in India, where your age takes over your laurels. It’s really unfortunate