Pattinson had suffered several injuries in the past. 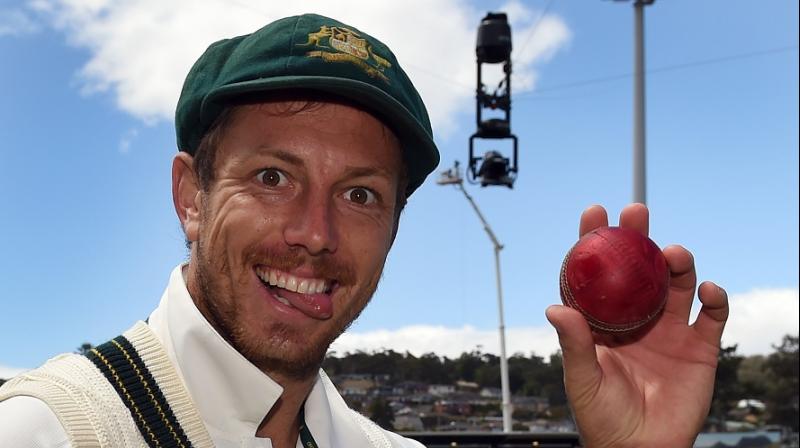 Pattinson had suffered several injuries in the past. The right-arm bowler was sidelined midway through the 2013 and 2015 Ashes due to back injuries.

The Australia team adopted a workload management policy with him during the 2019 Ashes and didn't allow him to play consecutive games.

"To rock up, have four days off and bowl again - I was like, 'what's this all about?' It's things like that where you pinch yourself and go, 'this is good, things are starting to line up a little bit'. Still not being 30 yet, I've still got a lot of cricket left," ICC quoted Pattinson as saying.

"The next process for me now, if I do get the chance in the Test arena, is to play more back-to-back cricket," he added.

Australia and Pakistan will lock horns in a two-match Test series, starting from November 21.