The 31-year-old Afghan, was originally dumped in May, with senior players Rashid Khan and Mohammad Nabi publicly criticising the decision. 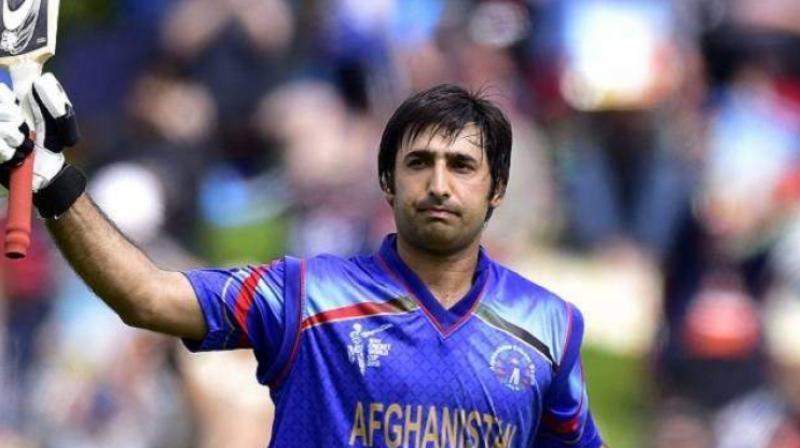 Asghar Afghan was reappointed as Afghanistan captain just eight months after being controversially sacked as skipper, the war-torn country's cricket board announced. (Photo:AFP)

Kabul: Asghar Afghan was reappointed as Afghanistan captain just eight months after being controversially sacked as skipper, the war-torn country's cricket board announced.

The 31-year-old Afghan, who made 104 international appearances as captain after taking over following the 2015 World Cup, was originally dumped in May, with senior players including Rashid Khan and Mohammad Nabi publicly criticising the decision.

Gulbadin Naib led the side at the World Cup in England and Wales two months later, but the Afghans lost all nine of their group-stage matches.

Leg-spin sensation Rashid took over in all formats in July, leading the side to one win from two Tests, but will now be the vice-captain.

The Afghanistan Cricket Board said the decision was taken after "consultations with head coach, captain and members of the technical committee".