Irfan's fitting reply to awkward question about being Muslim

Irfan Pathan recalls an absurd question he was asked during his time with the Indian cricket team. 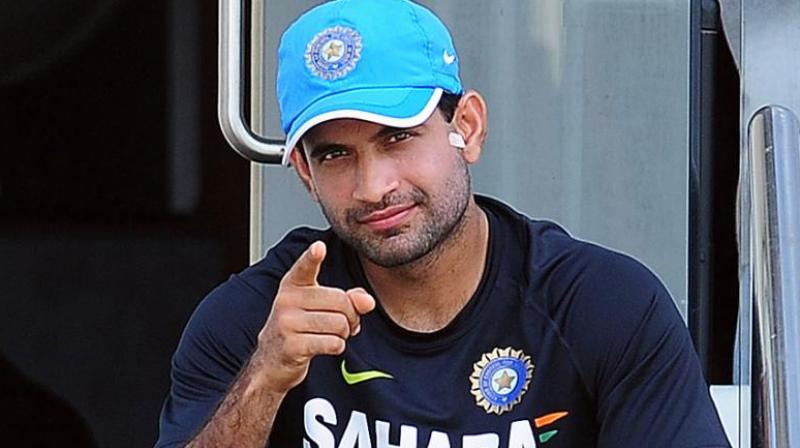 Nagpur: During his playing days with Team India, Irfan Pathan recalled a situation where he had to face a really awkward question.

Answering questions on a wide range of topics while speaking at an event in Nagpur, Pathan said he remembers one particular incident which motivated him to do even better in his career. The said incident, as Irfan recalled, took place in Lahore where a girl asked him why he played for India despite being a Muslim.

Faced with a potential banana skin, Pathan replied, “It is a matter of pride for me to play for India.”

Pathan said that this incident motivated him to keep striving to be better. But he also pointed out to the many other moments in his career that give him pride.

According to the 32-year-old, the most memorable out of those is getting the India cap from Sourav Ganguly for his debut during the Border-Gavaskar Trophy against Australia in 2003.