The 'Firework' singer will entertain the crowd during the pre-game show as well as the post-match celebration. 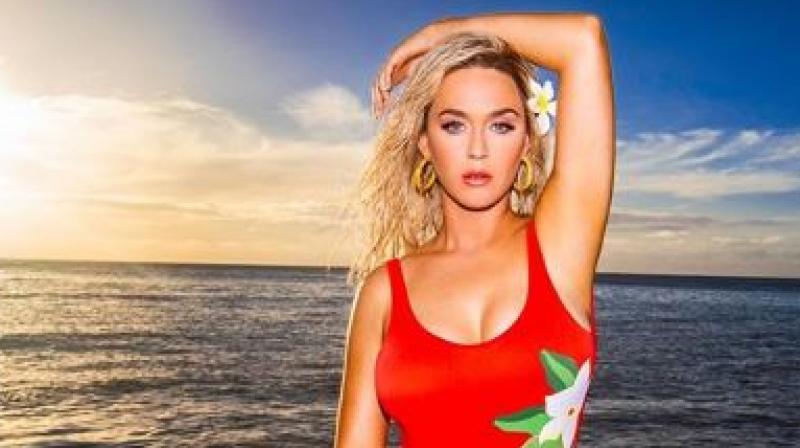 The final will be played on March 8 which is celebrated as International Women's Day.

The 'Firework' singer will entertain the crowd during the pre-game show as well as the post-match celebration.

Perry backed the equality and achievements of women.

"I'm all about celebrating equality and the achievements of women, which naturally happens on a global scale on International Women's Day. It's no coincidence that I said yes to performing live at the women's final on this day", said Perry.

Perry said that she will be performing on her most empowering tracks for women cricketers and fans.

"I hope to bring a unifying, electric performance playing some of my most empowering songs for the best female cricketers on the planet and some of my greatest fans, as we all unite to support gender equality and empower people to achieve everything that they desire.", said Perry

In the opening match of the ICC Women's T20 World Cup defending champions, Australia will take on India at Sydney Showground Stadium on February 21, 2020.