He also stated how improved the Bangladesh team has become and how there has been a change in their performances in the past few years. 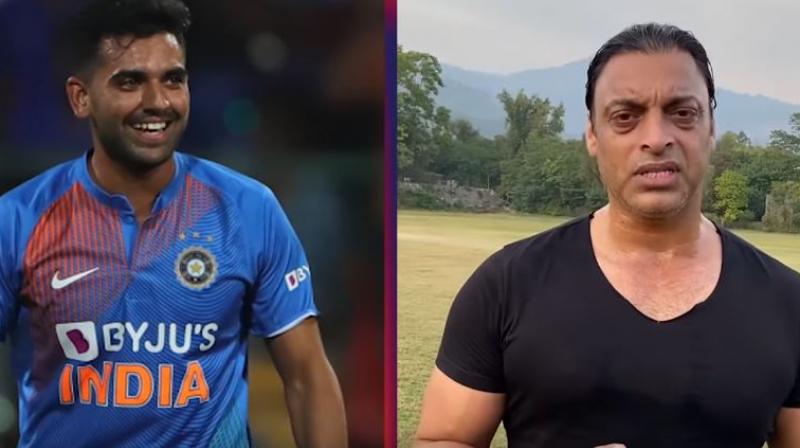 Ex Pakistani pacer Shoaib Akhtar was all praise of the Indian side which defeated Bangladesh. (Photo: Screengrab/ YouTube)

Mumbai: India wrapped up the T20I series against Bangladesh with a definitive win in the third match after India lost the first match to the visitors. Ex Pakistani pacer Shoaib Akhtar was all praise of this Indian side. Apart from that, he also stated how improved the Bangladesh team has become and how there has been a change in their performances in the past few years.

In a video uploaded on his YouTube channel, he said, “India proved who is the boss in the match, they lost the first match against Bangladesh, but then when Rohit Sharma returned in the second T20I to play a long inning, he's a great talent, can score any time.”

He added, “In the third T20I we expected it to be a good contest, though it was one, India came out as a much better side and hat's off to Bangladesh.”

Praising the Bangladeshi side, he said, “Bangladesh is a team to beat, by the way, they are no ordinary side, this is not the same Bangladesh side which played 20 years ago. This is a side who will be challenging for you."

He also spoke on KL Rahul’s impressive outing against Bangladesh and Deepak Chahar’s magnificent spell in the final T20I. Watch his video here.