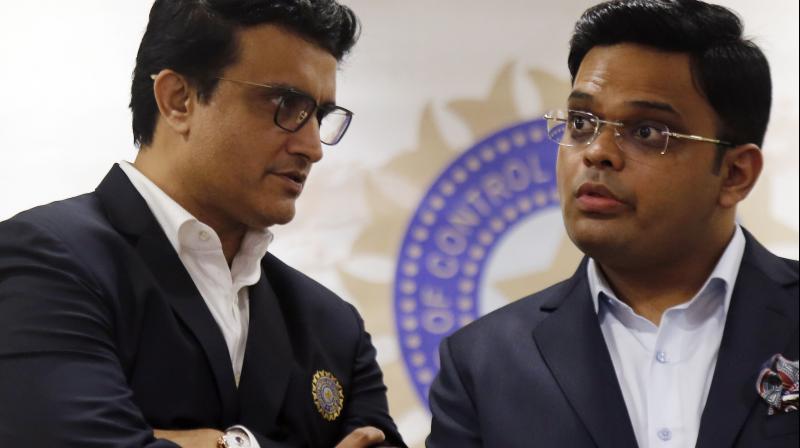 Mumbai: The Board of Control for Cricket in India on Saturday put on hold all its remaining domestic tournaments, including the blue riband Irani Trophy match between Rest of India and Ranji Trophy champions Saurashtra, because of the COVID-19 pandemic.