Sword or bat, they obey his commands!

Jadeja received more than 2.1k comments on social media for his sword-play video 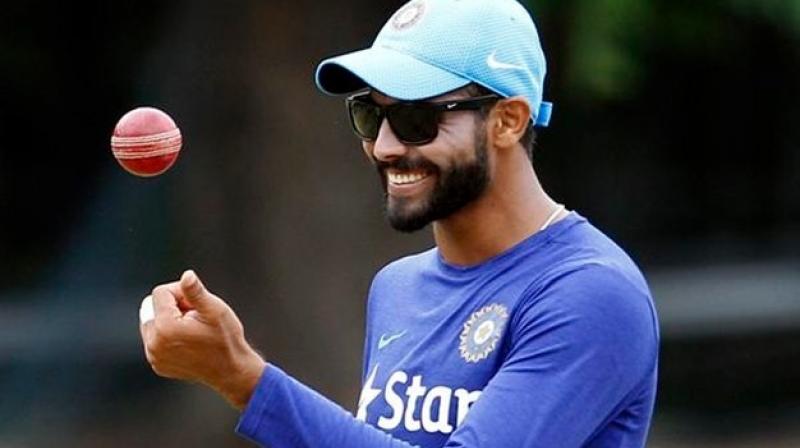 After demonstrating his horse-riding skills, Ravindra Jadeja’s latest video is on swordplay! The swashbuckling cricket all-rounder’s post, captioned ‘A sword may lose its shine, but would never disobey it’s master. #rajputboy’ is going viral on social media.

Australian cricketer David Warner may be overawed by his skills, but Jadeja’s older sister Naina is not at all surprised. “Yes, he’s a master at this (swordplay), she says. “He learnt the art of wielding the sword as a child, when we were living in a village near here.”

Speaking from Jamnagar, Naina explained that “for us Rajputs, a sword is a symbol of our bravery. In olden days, we used to use them in battles, and we kept them razor-sharp. Now, we don’t sharpen our swords, but we still keep them in our homes.”

According to legend, said Naina, the ancestors of the Rajput clan were gifted a sword by the Mother Goddess herself. “We worship our swords every year, on auspicious occasions such as Ayudha Pooja (when weapons are worshipped) and Dussera.

People carry their swords to the venue of celebrations such as festivals and marriages. This was done at Jadeja’s wedding too,” she added.

The Rajputs were well known as a warrior clan in Indian history. Jadeja married Rivaba Solanki, also a Rajput, in 2016.

Cricket buffs will be familiar with Ravindra Jadeja’s trademark ‘sword play’ on the field when he scores a half-century or century. He exults by making passes in the air with his bat, using it a stand-in for a sword.