Mumbai Indians’ players were ecstatic after winning the trophy, which reflected through their on-ground celebrations. 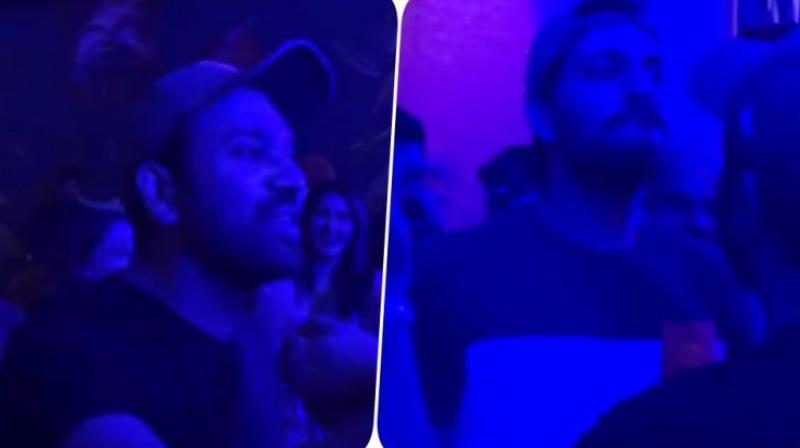 Mumbai: Mumbai Indians defeated Chennai Super Kings in a last-ball thriller to clinch their fourth IPL title. Mumbai was successful in putting a moderate target of 149 on the board.

After the early departure of Rohit Sharma and Quinton de Kock, it was Keiron Pollard who steered the MI ship by smashing 41 runs in just 25 balls which included 3 fours and 3 sixes.

Chennai's innings was guided by Shane Watson's knock of 80 runs in 59 balls. CSK needed nine runs in the final over. But Lasith Malinga was successful in restricting the Yellows to 148 runs, helping Mumbai to win the match and the trophy by a single run.

Mumbai Indians’ players were ecstatic after winning the trophy, which reflected through their on-ground celebrations. After reaching the hotel, Mumbai skipper Rohit Sharma was seen shaking a leg with Yuvraj Singh. Mumbai also conducted a victory parade in an open bus on the streets of Mumbai. The victory parade initiated from Ambani’s residence and continued till the team’s hotel – Trident in south Mumbai.

Mumbai Indians shared the video of both the players grooving during the party.