In a 8-page legal notice, the copy in possession of this reporter, Nair has demanded an apology from IPL chairman and BCCI president 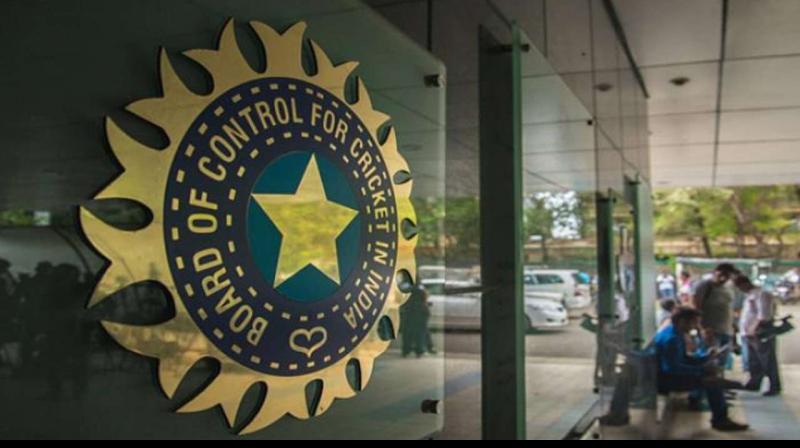 The Mumbai-based social activist demanded the transfer of entire revenue earned through the recent defunct IPL matches to be transferred. (Photo: PTI)

New Delhi: Mr. Ravi Nair, a Mumbai-based social activist and an ardent cricket fan has served a legal notice (through his lawyer Soosainavis Fernando) to the Indian cricket board and has demanded the entire revenue earned through the recent defunct IPL matches be transferred to the Central and State government relief funds.

In a 8-page legal notice, the copy in possession of this reporter, Nair has demanded an apology from the IPL chairman Brijesh Patel and the BCCI president Saurav Ganguly to apologise to the nation for conducting the IPL at this critical time in India.

"The BCCI had committed a grave sin of risking the lives of people and the lives of cricketers simply for profiteering monetarily, thereby conducting the T-20 IPL-14 amid the horrific rampage of Covid-19 Pandemic making queue of dead bodies in crematorium for cremation not only in India, but the whole world".

"It was utter disregard, and utter disrespect with sole intention of filling the coffers of the BCCI and team owners".

"Though the IPL has been suspended by the BCCI, their morale for the charity must not stop here and the BCCI and all team owners may have earned Rs. 2000 crores from the played matches and must surrender it for a noble cause", Ravi Nair, speaking to this reporter, said.