I had given up on the good of the world: Lou Vincent

The former New Zealand cricketer said that he came close to committing suicide. 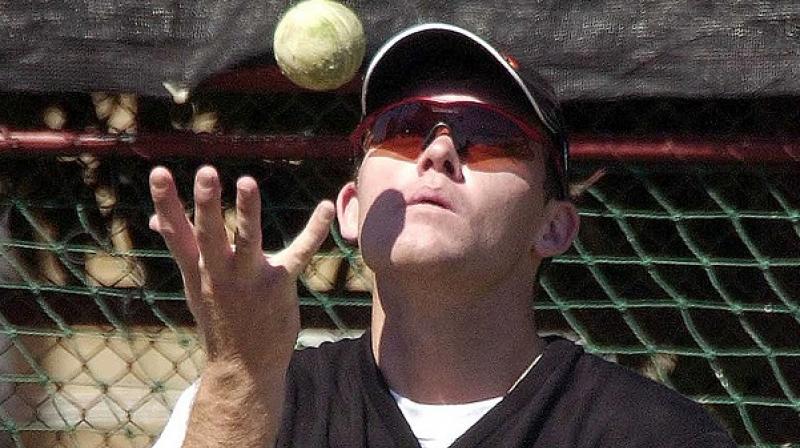 Lou Vincent said that self-reflection and a help from others helped him get out of depression and he is willing to help people fighting depression. (Photo: AP)

Mumbai: Lou Vincent said that he came close to committing suicide but managed to get out of depression and now willing to help others.

The former Kiwi cricketer was suspended from the game for life after he owned up to 18 sanctions breaching England and Wales Cricket Board’s anti-corruption regulations.

"It's just an out of body experience and it's incredibly sad that a human being's mind can allow someone to make that decision to take their life," Vincent said in an interview to NewstalkZB.

In the interview Vincent said that he got involved in fixing as he stopped believing in “good of the world”.

"From my point of view, I had given up on the good of the world. I believed that bad was the best way to to and stuff the system, so to speak."

In a statement in 2014 Vincent came out in open about his involvement in fixing. The statement began with Vincent saying, "My name is Lou Vincent and I am a cheat."

In the interview, Vincent also said that he saw no other alternative but to commit suicide.

"It's just the guilt, the no way out of this wall in your head that says you are useless, you have no purpose, you are a loser, you are a failure. And people know you are a failure and you feel that stigma is going to stick with you forever," said Vincent while admitting that he went into depression.

However, the Kiwi cricketer said that self-reflection and a help from others helped him get out of depression and he is willing to help people fighting depression.

"I have learned to love myself for the first time in many many years. I certainly want people out there to believe that no matter how hard a situation you are in life you are able to change your perception and your mind to get through any hardship," said Vincent.

Vincent also clarified that he is not thinking to get his life ban in cricket reduced.

"I have moved on from cricket; it's still very raw and I also have got to do my time. What I did was disrespectful for the game and the thought of going to the game and being involved in cricket for the next few years is just not right," said Vincent.

"I've got a new job and a new career. I've got a simpler life. I've got two adorable little girls that are my focus at the moment and hey, we will see what happens, but me getting out there and speaking to people about life and encouraging people to move on no matter how hard the situation they feel like they are in inspires me than going to a game of cricket," he concluded.