Australia are going to play a two-Test series against Pakistan and Will Pucovski has been excused from Test squad due to his mental health. 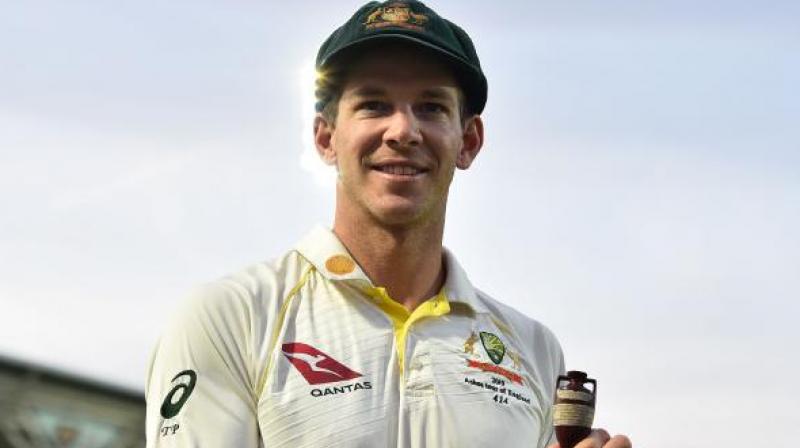 Australia are going to play a two-Test series against Pakistan and Will Pucovski made himself unavailable for Test squad consideration to focus on his mental health. Apart from him, Glenn Maxwell and Nic Maddinson have also taken a break from the game to deal with mental health issues.

"He's (Pucovski) a great young kid and it's sad to see him going through this. We know how talented he is. I think making the right decision to step away and take care of himself and get himself healthy and in the right state of mind is going to be important because we think he's someone who's got a huge Test future," Cricket.com.au quoted Paine as saying.

"But first and foremost we want Will to be a happy young man, and I think sometimes we forget that he's still a kid. He's had a lot of pressure put on him from outside sources, and expectation and hopefully he's in a position in the next few years to fulfil that potential that he's got. The first priority for us, and for Will, is his mental wellbeing," he added.

Paine then stated that it is incorrect to call it a 'cricket-related issue'.

"I think to say it's a cricket-related issue is wrong. I think it's a big issue in all walks of life. It's a very complex issue, we know that and I think Cricket Australia and cricket, in general, have supported the three guys in particular that are having a spell at the moment," he said.

"We can only be there to support, and hopefully their mental wellbeing is in a good place eventually, and we can get those guys back out playing cricket. It's what they do, and it's for us to support them and help them through some difficult times," Paine added.

The first match between Australia and Pakistan will be played in Brisbane from November 21-25.