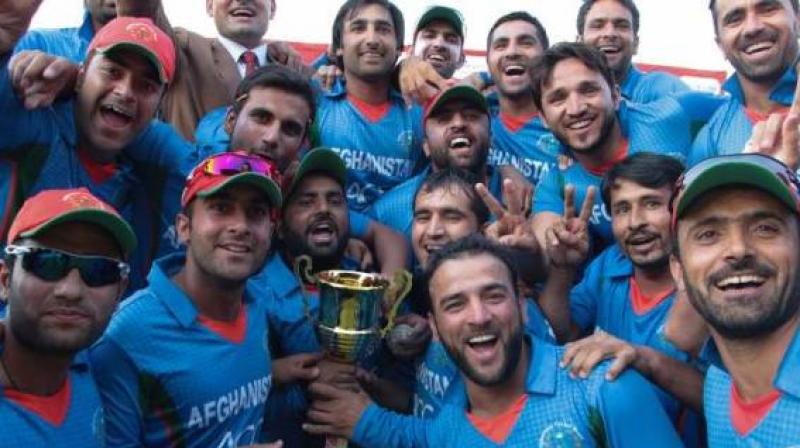 Mumbai: Afghanistan’s Indian coach Lalchand Rajput has revealed that India will host matches between Afghanistan and Ireland next month.

Speaking exclusively, Rajput says, "We are playing three T-20 matches, five ODIs, and a 4-day match against Ireland at the Greater Noida Stadium next month".

The ICC has recently cleared Greater Noida as a venue for the international matches.

Rajput said, "We were looking at a bowling coach and Chaminda Vaas was the other one but (ultimately we) finalized on Simmons".

The 44-year-old Vaas, who has grabbed over 700 wickets in all three formats of the game, has worked with the Sri Lankan and Irish teams in the recent past. Before becoming a cricketer, he intended to be a priest. It is said that a Roman Catholic Vaas never missed praying before going on the field.

Talking about the appointment of Simmons, Rajput says, "It's good to have somebody who had knowledge and a wealth of experience. Simmons was with the Irish team so it will help us against them before playing the West Indies there".