“We are trying to find a game plan but I am not going to tell you what it is,” said Smith. 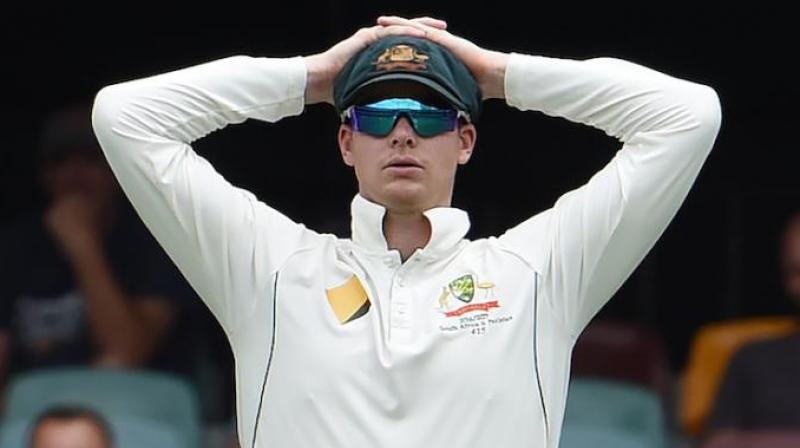 Mumbai: Steve Smith on Tuesday chose to keep his cards close to his chest, not revealing how Australia will tackle Virat Kohli in the four-match Test series, starting in Pune on February 23.

Australia, who will be chasing their first Test series win in India since 2004-05, will need to stop the Kohli juggernaut to triumph against an India side who have not lost their last 19 Tests.

It is not that other Indian batsmen haven’t performed. Kohli though is on top of his game, reaching landmarks and breaking records consistently; the most recent being double tons in four consecutive Test series to go past Sir Don Bradman and Rahul Dravid’s mark of double centuries in three Test series in a row.

Although Smith was fulsome in his praise for Kohli, he hoped that Australia could formulate some plans against the home team.

“We are trying to find a game plan but I am not going to tell you what it is,” said Smith.

“He (Kohli) is obviously a world class player. He has been batting extremely well and has scored four double centuries in his last four series. Obviously, he is a big player for India along with a lot of their other batters.

“They all are batting very well at the moment and they got a strong top six. So, hopefully we can formulate some game plans to get on top of them,” added Smith.

The Australians have not had much success in the sub-continent recently, swept aside 0-3 in the Test series in Sri Lanka as Rangana Herath ran riot. Smith, who was Australia’s leading run-getter in that series, said his Sri Lanka  experience will serve him better in the four-match India series.

“You probably learn more from losing games than you do from winning. The last year had been a rollercoaster ride in regards to results. This team have come a long way. We are learning a lot,” said Smith.

He backed his side to play their natural game and highlighted how he is planning to approach the series as a captain.

“For me, it is about understanding the different times of the game. There are times in the game when you can attack a lot more and at times, when you need to defend a little bit and let the game take its course for a little while and try and keep things quite tight and when you get a sniff, you really go for it.”