Steve Waugh is of the opinion that AB de Villiers' decision to play a limited amount of Test cricket could have a bearing on the format. 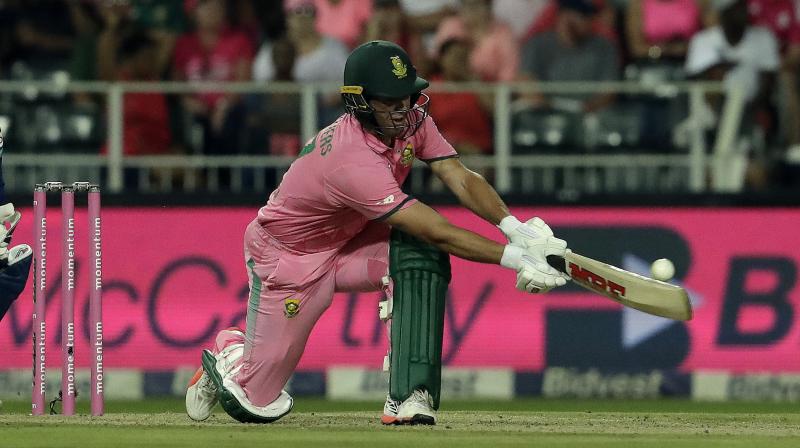 Johannesburg: Expressing his disappointment over AB de Villiers's decision to play less Test cricket, former Australian skipper Steve Waugh believes the absence of the star South African batsman from the longest format of the game would damage the game in the long run.

"It's disappointing to hear that. AB de Villiers is a great player and a lot of kids look up to him," Sport24 quoted Waugh as saying. "You want him playing Test cricket. If he doesn't play Test cricket then other players will take that lead and then all of a sudden you get a diluted Test cricket championship which will be damaging to the game in the long run."

De Villiers's absence from the game in the longest format of the game is obviously a major blow to their ambitions of again becoming the No. 1 Test side.

The star batsman ruled himself out of the upcoming tour to New Zealand as well as the mid-year Test series in England, saying he needs to manage his work load to ensure that he makes the 2019 Cricket World Cup.