Whether shifting base to Pune will disrupt Chennai’s prospects remains to be seen. 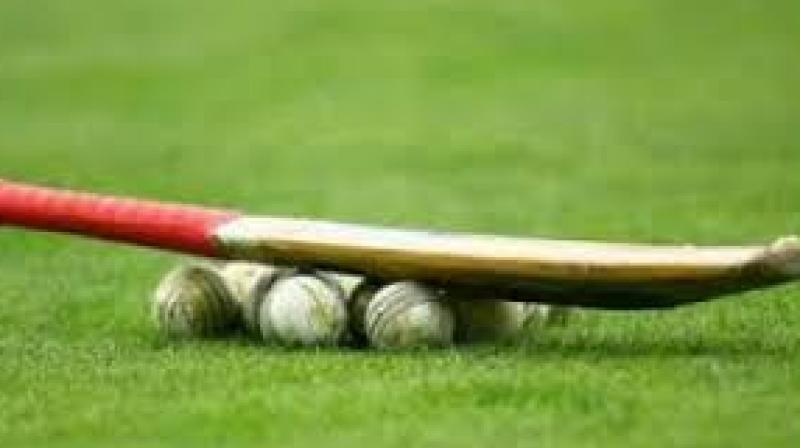 Two young Indian spinners who’ve had a fine start to this season are Mayank Markande and Washington Sundar.

Barring a hopelessly one-sided contest between Rajasthan and Hyderabad, most matches in the first week of the IPL have been competitive. And at least three — Mumbai versus Chennai, Mumbai against Hyderabad and Chennai versus Kolkata — were humdingers.

Fears that the league this season may not be able to live up to expectations have been unfounded so far. Essentially, this is because the T20 format itself is so topsy-turvy. unpredictability, suspense and upsets are intrinsic to it.

The fact that several star overseas players — Smith, Warner, Starc, Cummins and Rabada among them — have been ruled out for one reason or the other hasn’t made a dent in the IPL’s appeal either as packed houses at all matches have shown.

The biggest story of the first week, however, has been Chennai’s return to the tournament after two years, and the suspense-laden manner in which their first two matches were won. But by the time the week was through, Chennai’s had also become a sad story.

The lingering Cauvery water dispute spilled over into the IPL, compelling Chennai’s home matches to be shifted to Pune. Nothing could be could be more disappointing for the Chennai fans who had waited patiently for two years.

The Cauvery issue no doubt is a serious matter that has dragged for years and it is clear that people in Tamil Nadu are fed up. But regrettably cricket — and particularly the IPL — has become a low hanging fruit to be exploited by all and sundry in the country.

Whether shifting base to Pune will disrupt Chennai’s prospects remains to be seen. I would imagine players will reconcile and adjust quickly, though home fan support, which plays such a huge part in sport, will be sorely missed.

At this stage, it’s too early to predict which team looks best for the title. Past experience shows that the IPL is a rollercoaster ride and predicting the winner is hazardous. There are many twists and turns in the tale ahead surely.

What’s caught everyone’s fancy is how well youngsters have been faring. If Bravo, Russell, Narine, de Viilliers, Kohli and Rohit — to name some stellar players — succeed it is hardly newsworthy. But when rookies and younger players start matching or overshadowing stars, a whole new excitement sets in.

Already this season, several new, upcoming and young players wanting to establish their cricketing bonafides have made a mark. The IPL provides a splendid platform to exhibit talent, and these players have gone about their task with deep intensity and ambition.

From this bunch, particularly impressive have been spinners. At one time it was believed that T20 would sound the death knell for spinners. In fact it has turned out to be the opposite if you look at the proliferation of slow bowlers and the crucial role they’re playing in all formats.

Leading this young brigade is obviously Hyderabad’s Rashid Khan. Fastest to 100 ODI wickets, the young Afghan leg spinner is the toast of the cricket world. His control and variety reduces batsmen to Hamletian indecisiveness, to be or not to be.

Mujeeb-ur-Rehman, the youngest player in the IPL, is another Afghan leg spinner quickly climbing the ranks in international cricket. He’s shown skill and nerve bowling in any situation playing for Punjab.

Two young Indian spinners who’ve had a fine start to this season are Mayank Markande and Washington Sundar. The former, a 20-year-old leg spinner from Bhatinda who plays for Mumbai, has been quite a sensation on his IPL debut, flummoxing even seasoned batsmen.

Sundar has already earned the India cap and shown remarkable skill as well as mental toughness for an 18-year-old. Perhaps these were the qualities which impressed Kohli to ensure he is part of Bangalore’s squad.

All this suggests a change of guard taking place to some extent, not just in the IPL but also international cricket. Some big stars of the future are beginning to find their feet.