The 40-year-old will replace Craig McMillan, who is stepping down after almost five years in the job. 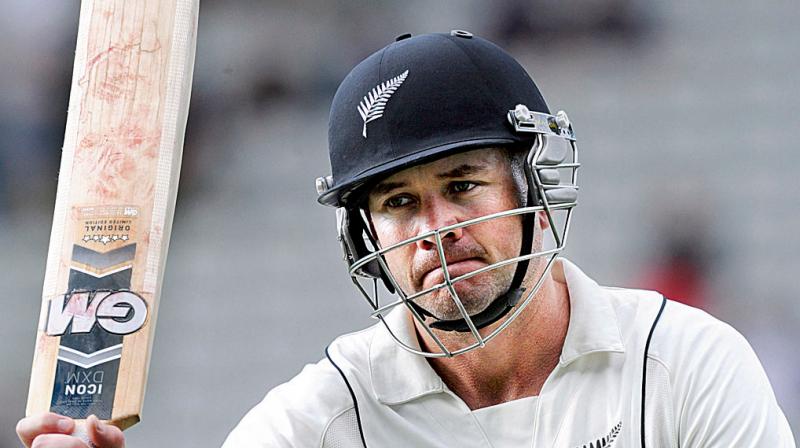 The 40-year-old will replace Craig McMillan, who is stepping down after almost five years in the job. Fulton will begin his role on August 1.

BlackCaps coach Gary Stead said Fulton was the stand-out applicant for the role.

"We are delighted to have Pete come on board after the World Cup and are confident he will be a good fit for our environment. We had a thorough process and utilised our senior players to help assess all the candidates," he said.

"Pete obviously has a good understanding of batting, but he also demonstrated a clear vision for helping our elite batsmen. He has shown he has the coaching skills through his work with the New Zealand Under 19s and our winter training squads, while we know from his playing days that he will certainly add to our team culture," Stead added.

Fulton's term will coincide with Stead's New Zealand Cricket (NZC) contract, which runs until the end of the ICC T20 World Cup in Australia next November. The Canterbury stalwart said he was honoured to be offered the job.

"Like many Kiwis, I have watched and admired the way the team has gone about their business in recent years and so it is pretty special to be invited back into the set-up," Fulton, who played a total of 84 internationals as a top-order batsman, said.

"We have obviously got some really talented batsmen in the country and I am looking forward to working with them to see how they can continue improving their games," he added.